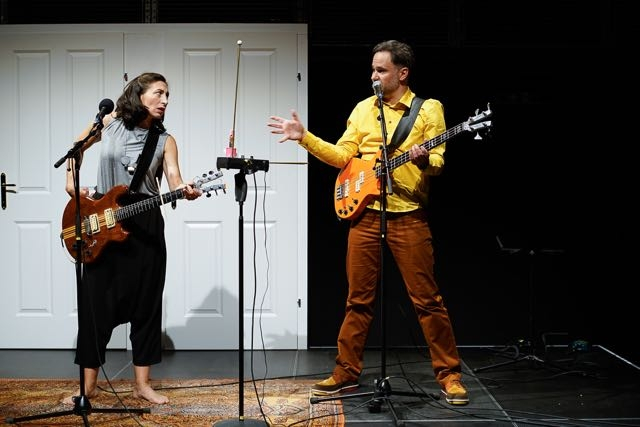 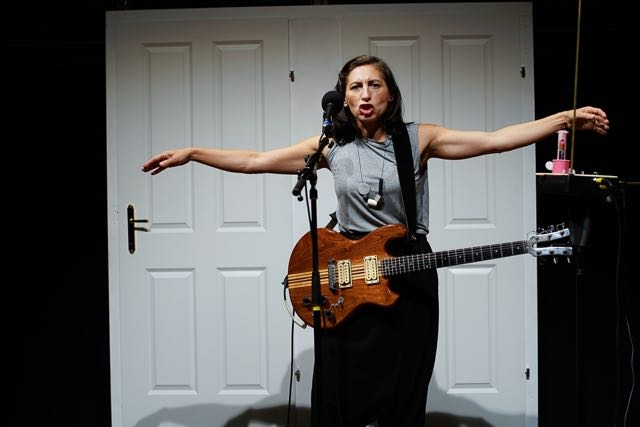 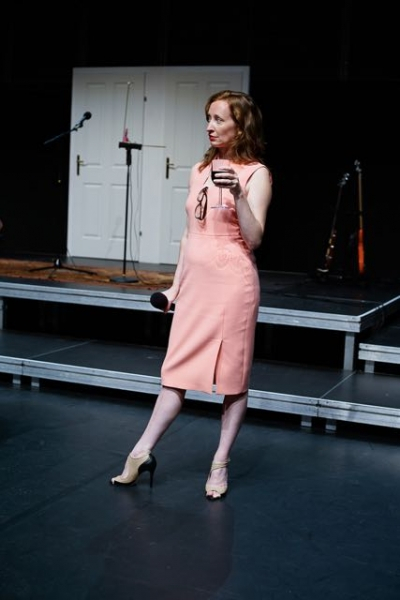 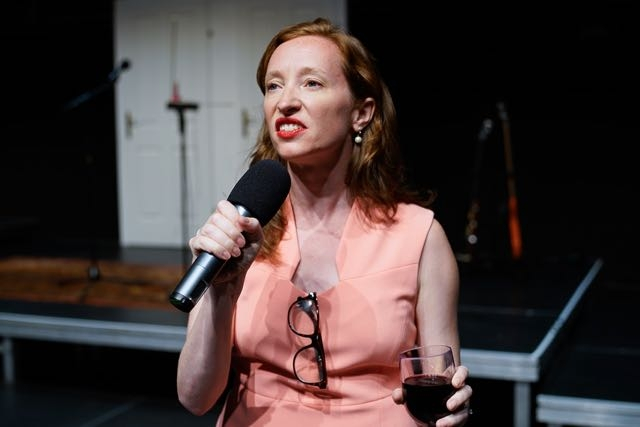 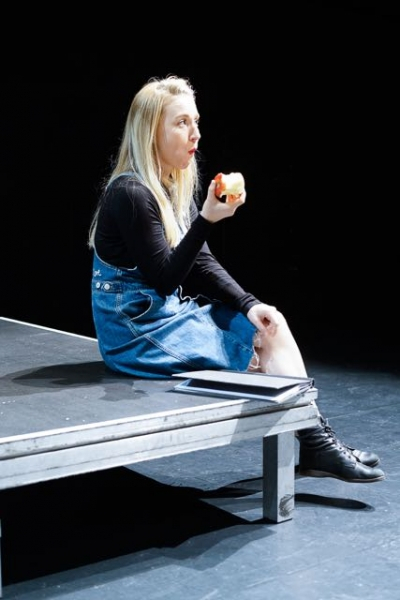 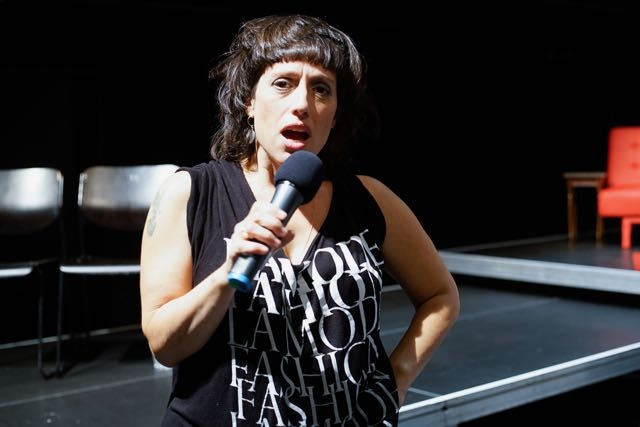 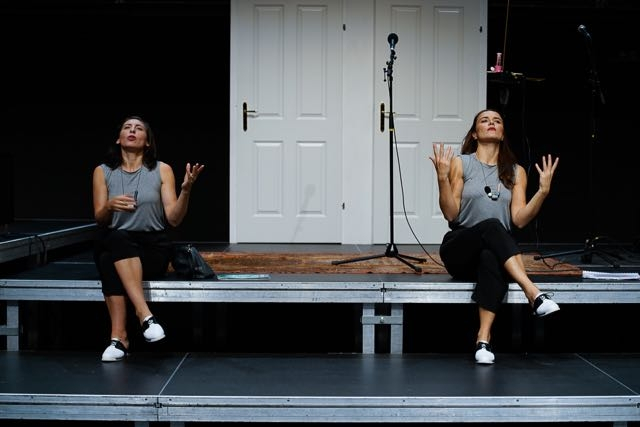 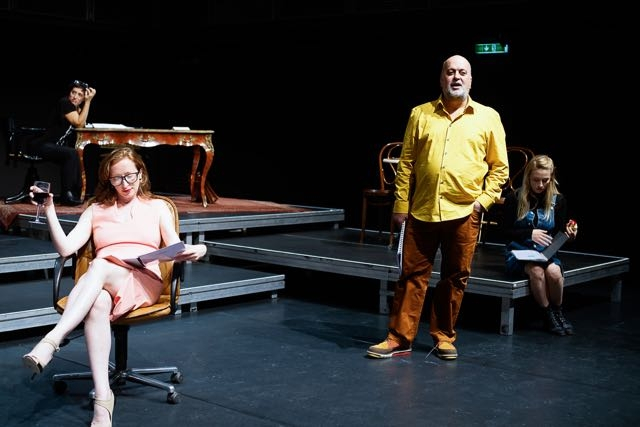 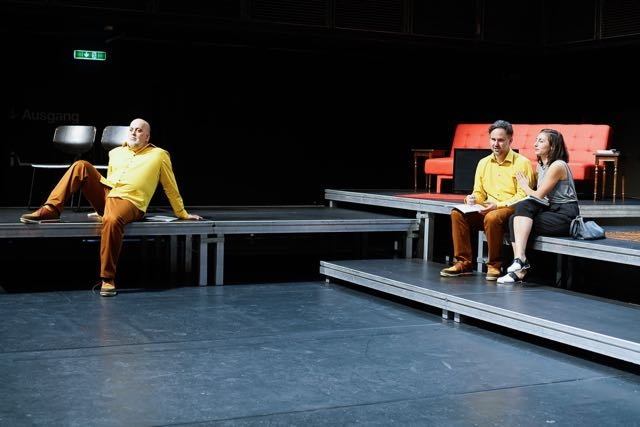 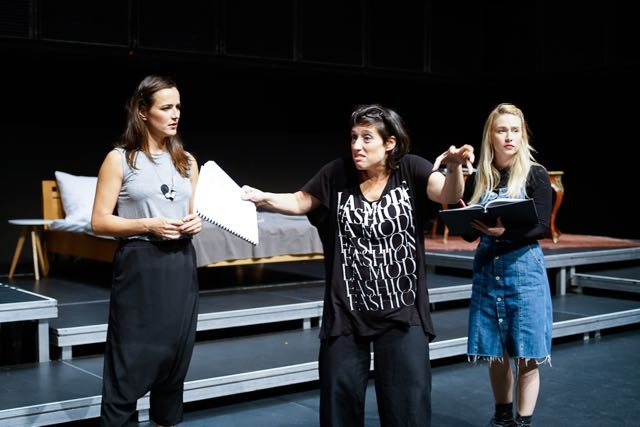 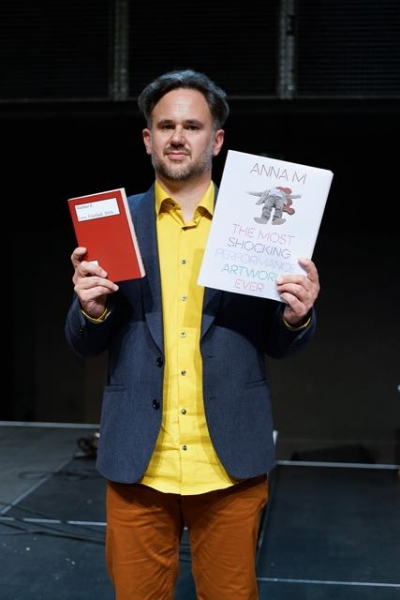 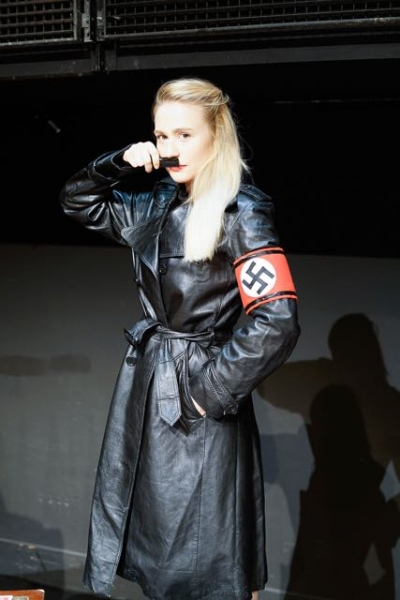 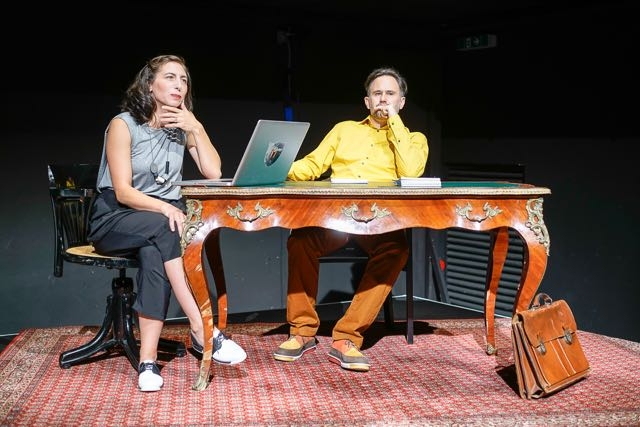 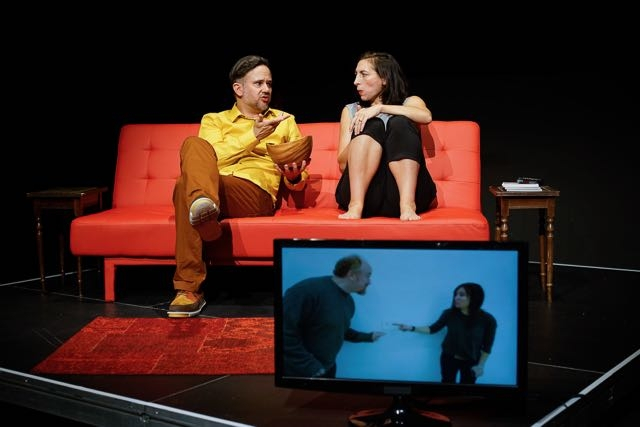 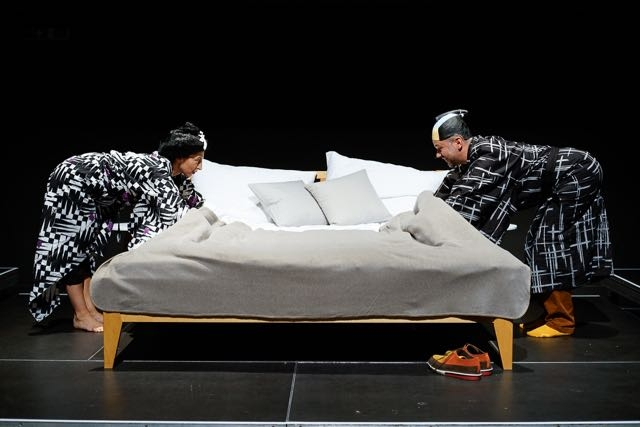 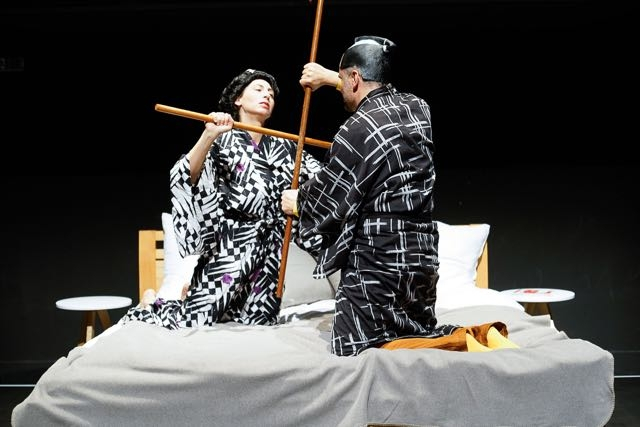 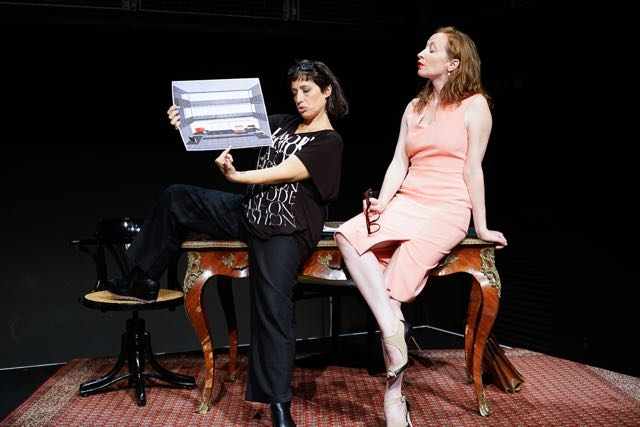 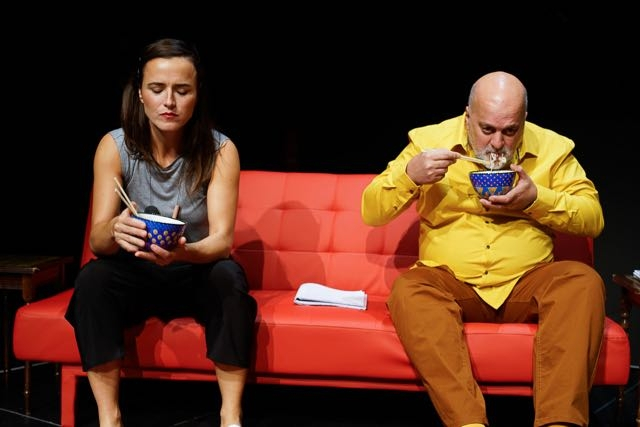 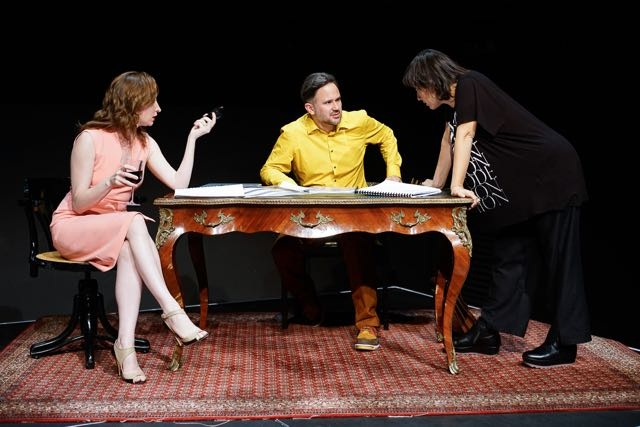 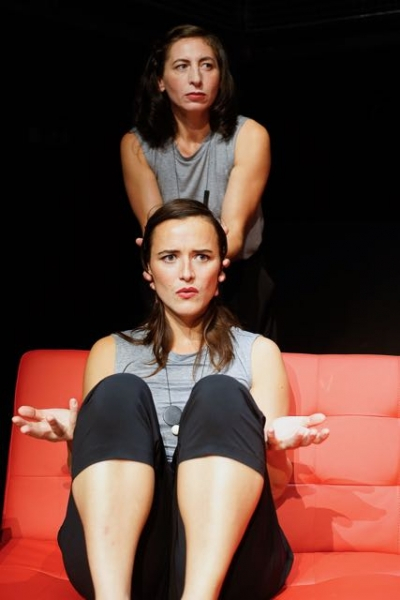 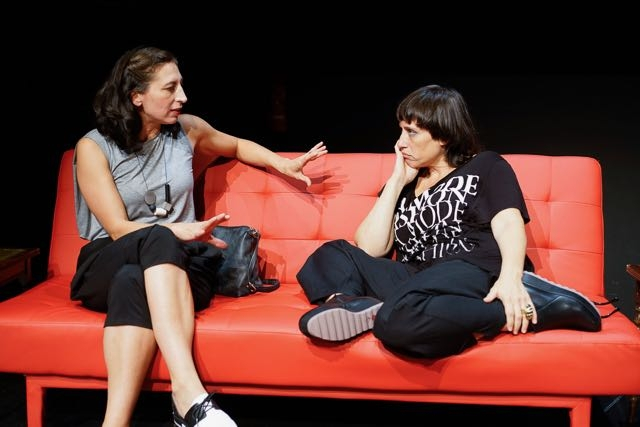 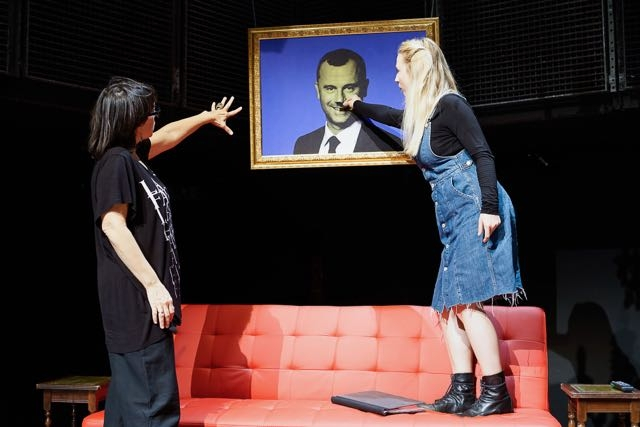 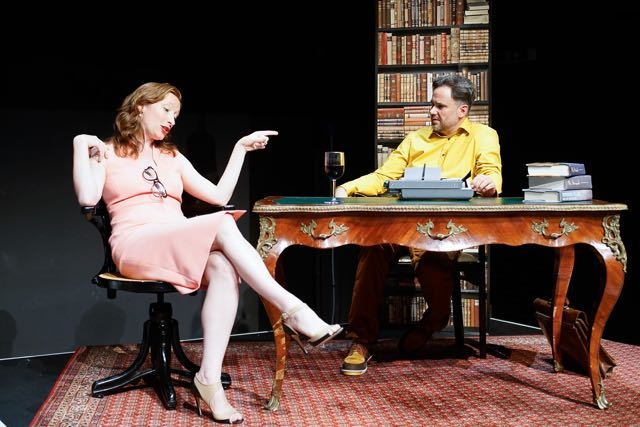 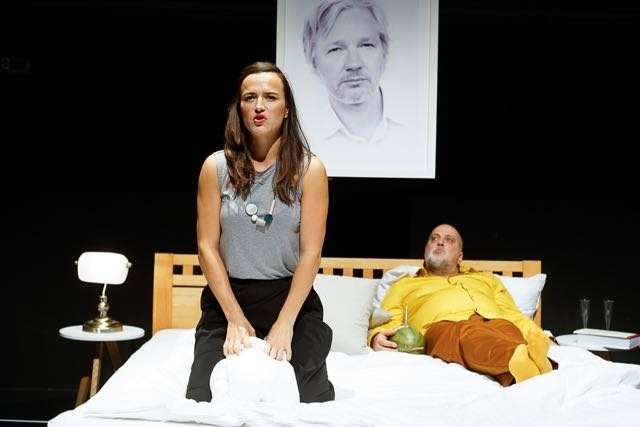 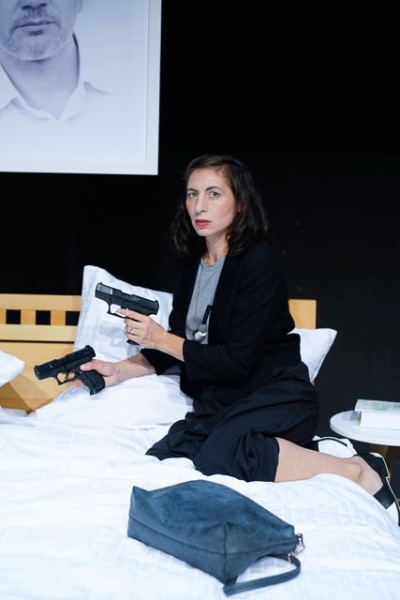 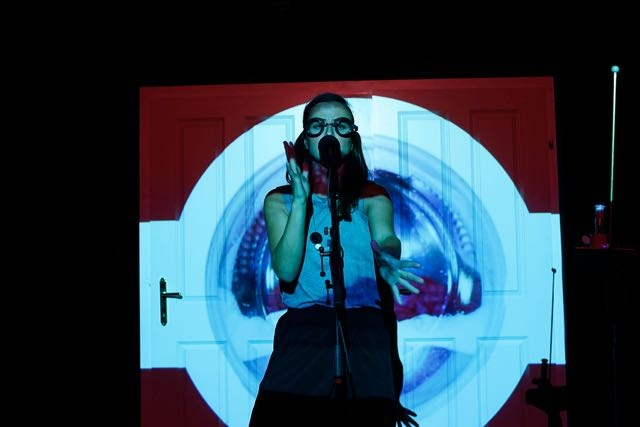 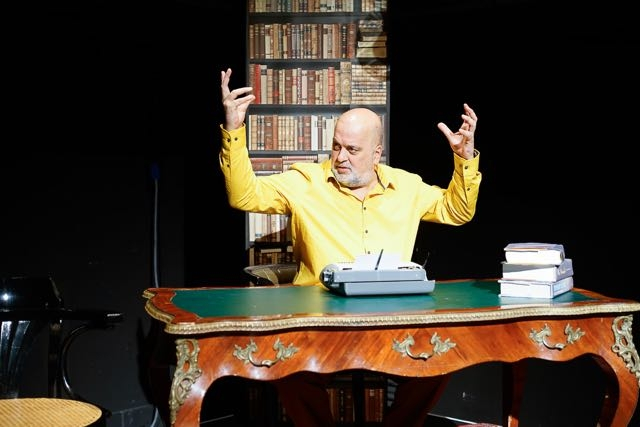 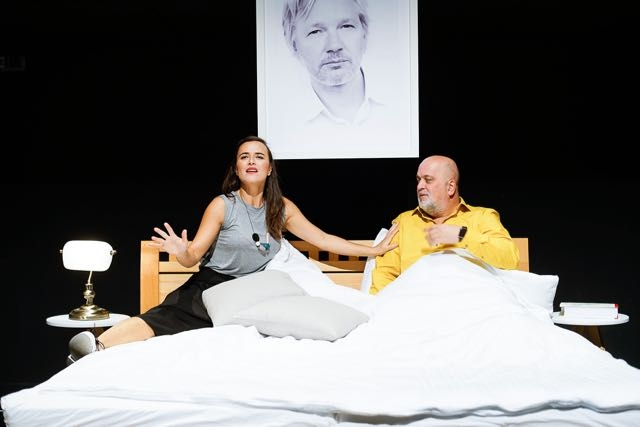 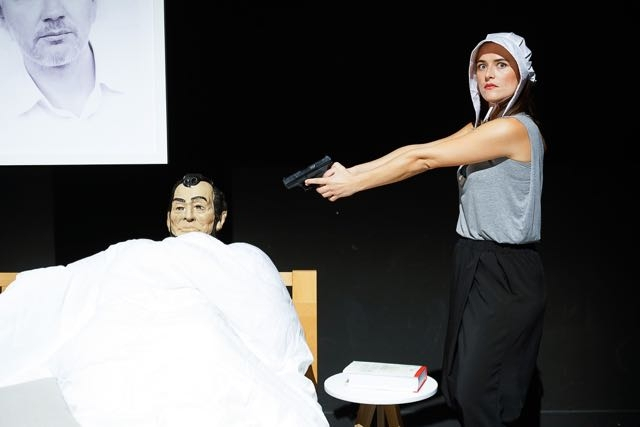 Thomas B or Not

A Screwball Comedy or

Thomas B Or Not is part of the new  old cycle

Thomas B or Not is a hoax, a fraud, a joke, a text that pretends to be a play. In reality it is a text that exists for the sole purpose of making fun of everything and everyone.

Thomas B or Not is a tragedy. The love story of two lost souls. The story of a successful playwright and his fall into disgrace and mediocrity.

Thomas B or Not is a comedy, a black one at that. It is about the church going people otherwise known as state theatre’s audience.

Thomas B or Not is a Dada game. Nonsensical, anarchic, disorderly. The text has no linear development, no apparent dramaturgical logic, no meaningful story.

In toxic dreams we love the comic, the silly, the ridiculous, the zany. The more people laugh, the better. If you can get ten laughs instead of seven, great; fifteen will be even better.

With Thomas B or Not we attempt to create a piece that has the structure of humour yet it is not necessarily funny. Many analyses of the structure of humour suggest that comedy consists of sudden jumps from the level of one logical type to another. Poetic jumps over such gaps are what interest us in art, so humour is relevant to our work whether or not a particular jump is funny. We are interested in the strategy of humour in the same way that Freud relates humour to unconscious slips in which those unconscious slips can be manifestations of other concerns, or other levels. The kind of laughter we are after: laughter with deep roots in the frightening, in the unconscious, in the indefinable.

In mid-thirties Hollywood, a new style of funny film blew into fashion. It was as fast-paced and physically raucous as the slapstick that had come before it, but made sophisticated by the shimmering promise of sex, and an unstoppable flow of densely witty dialogue. At first, the films often looked like battles of the sexes. But in great screwball, sex isn’t all-out war, it’s an uneasy truce. The fun arose from the central couple putting their differences aside and wryly negotiating the swooping zaniness of the outside world together.

And here you have it, Thomas B or Not is a Screwball Comedy about a couple, both theatre makers, who put their differences aside and wryly negotiate the swooping zaniness of the outside world together.

He is a successful playwright, working mainly for the state theatre.

She is a successful performance artist, working mainly in the fringe.

They are a couple.

They team-up to write and produce a ‘play’, a theatre piece based on their life.

But what is this ‘play’? Is it an autobiographical piece? A documentary theatre? Is it a postmodernist joke? Is it a detective story with a tragic ending? Is it just a conversation piece about the nature of art? Is it a simple love story? A murder mystery? And will they still be together by the time the ‘play’ is staged?

A classical Screwball Comedy normally ends in marriage, but this time it probably won’t…

The design for Thomas B or Not takes its inspiration from the Kabuki Theatre. The main structure looks like a series of rooms connected together with thin walls.

The main set piece is an elevated platform that runs all across the stage and connects the various ‘Theme rooms’. The platform is used not only as a walkway or path to get to and from the rooms, but important scenes are also played on it.

The changes from room to room are done without stopping the action in order to create a smooth movement between spaces and time lines. By changing rooms the performers not only change the location of the scenes but also the time it took place.