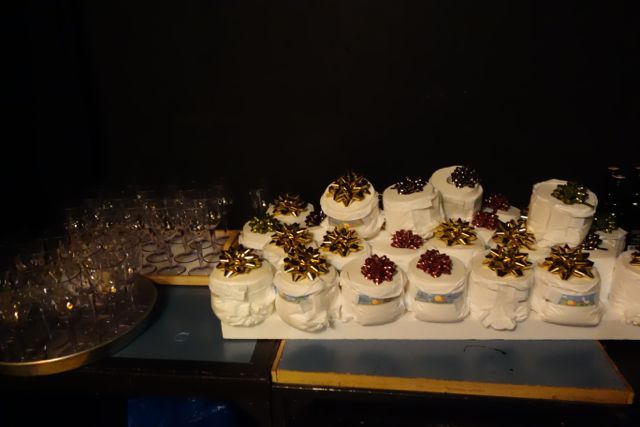 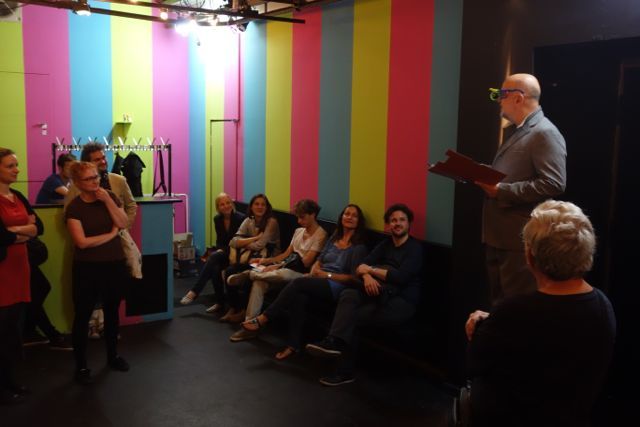 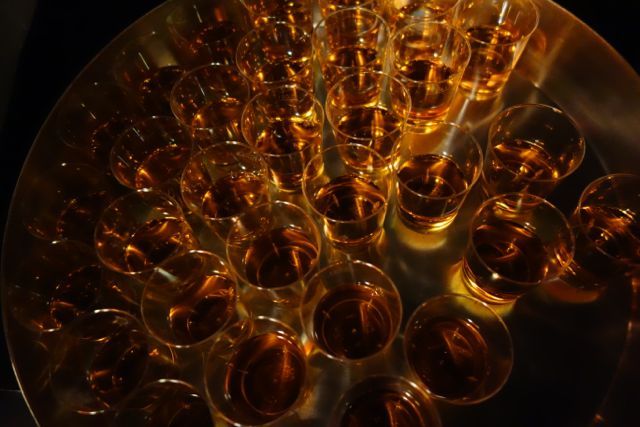 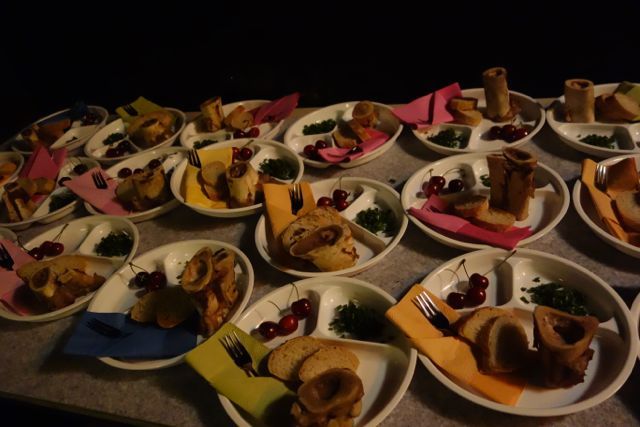 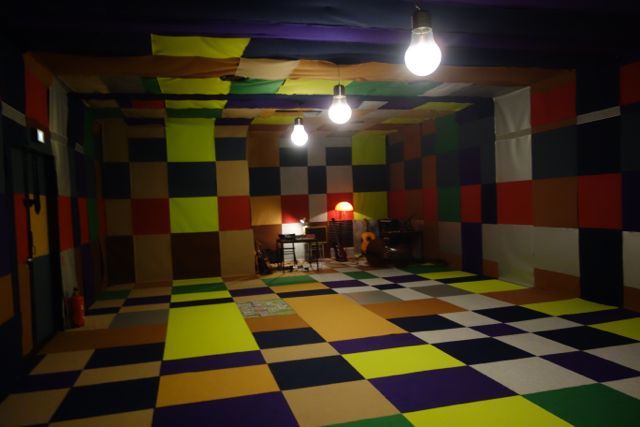 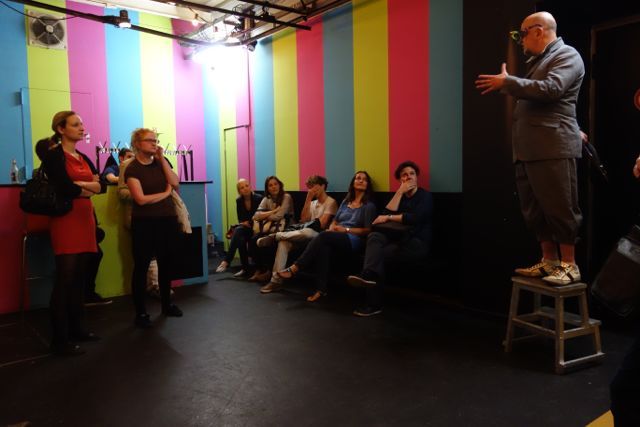 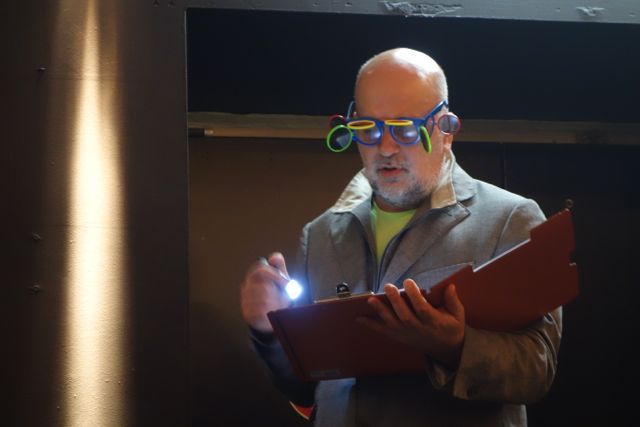 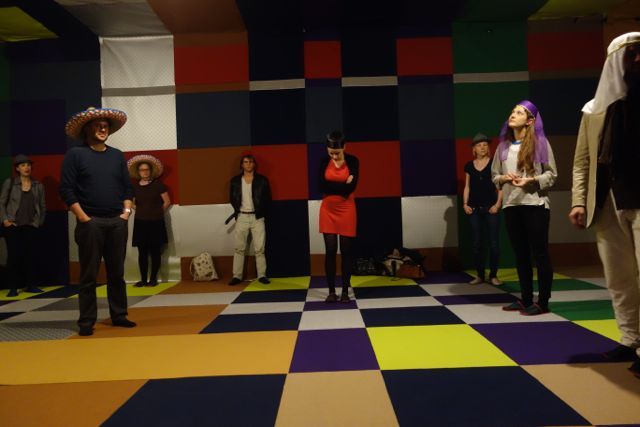 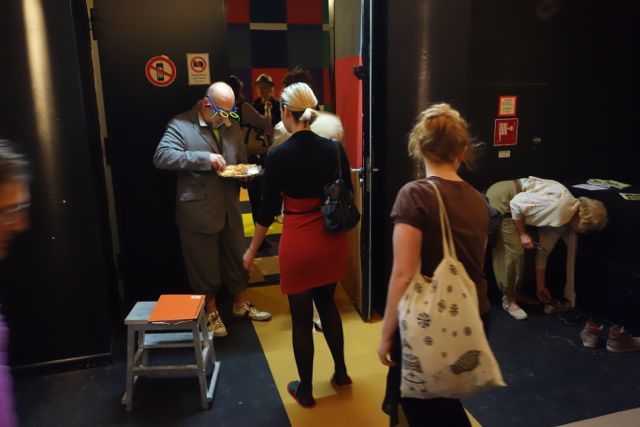 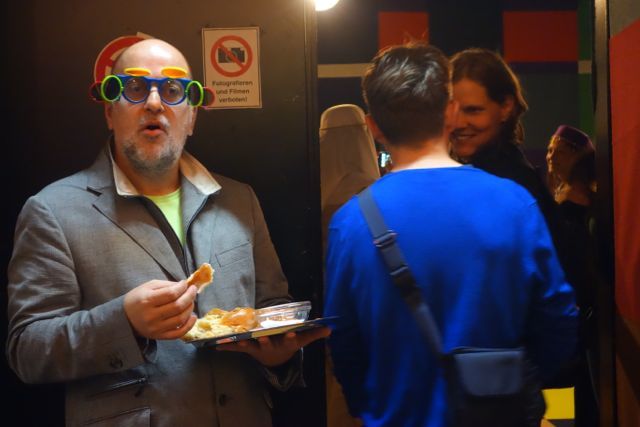 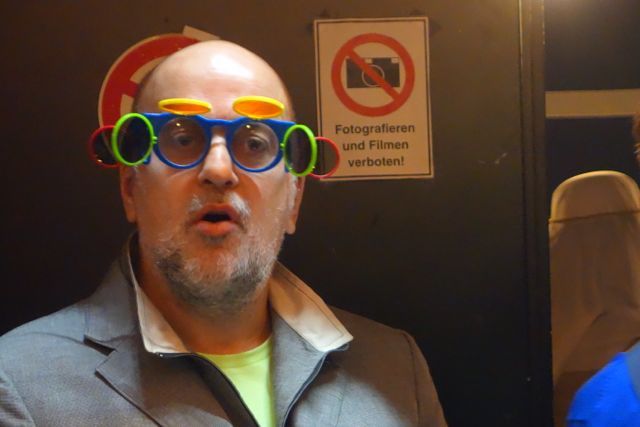 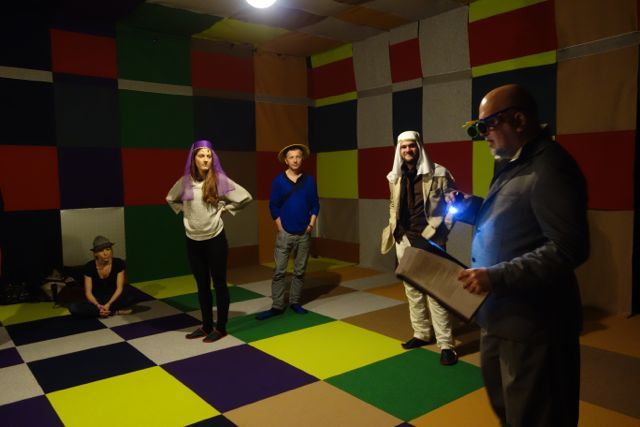 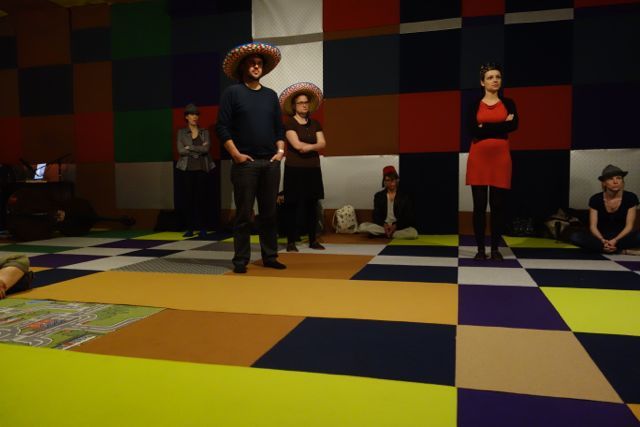 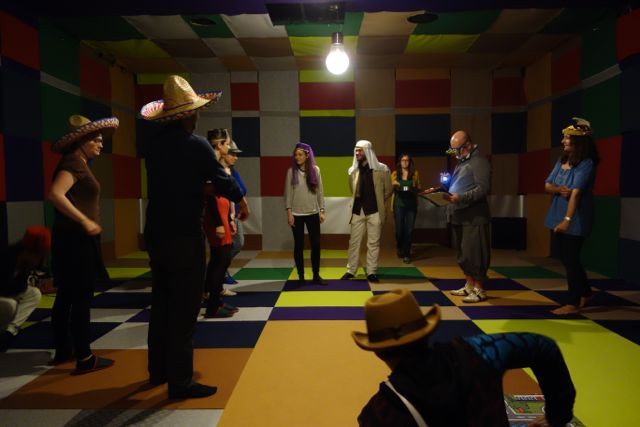 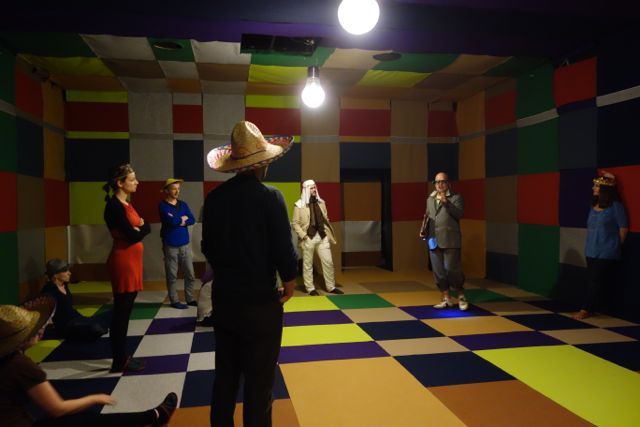 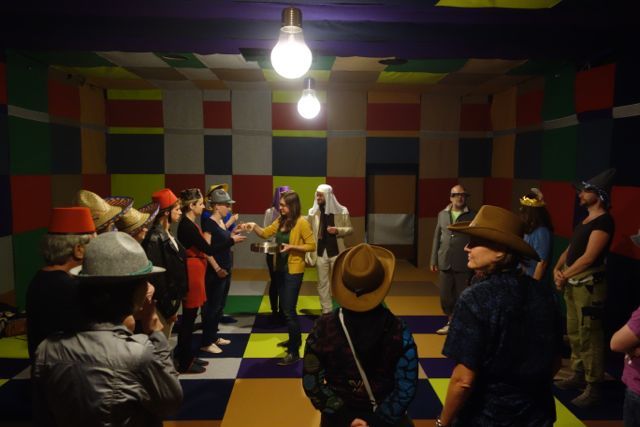 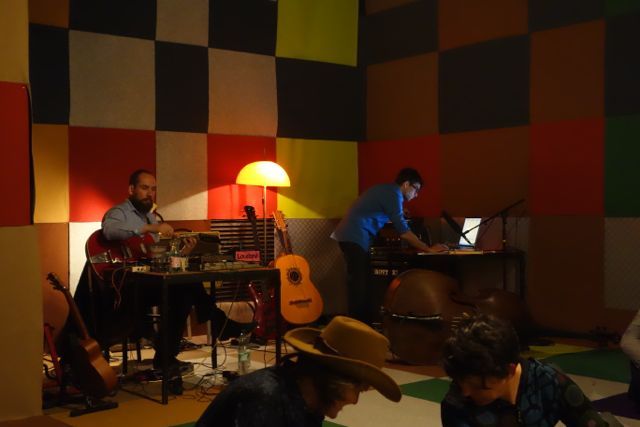 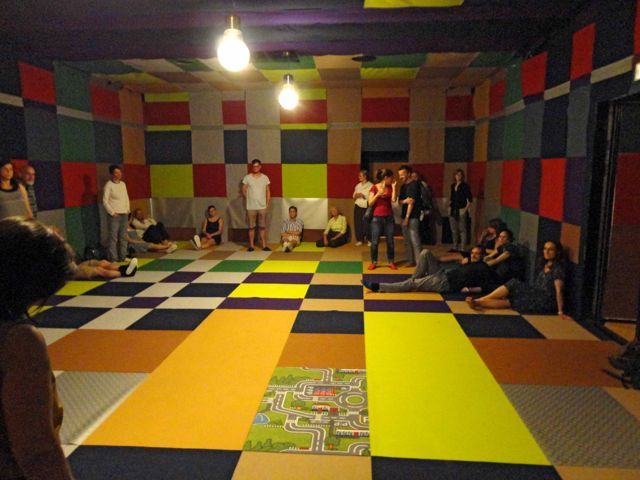 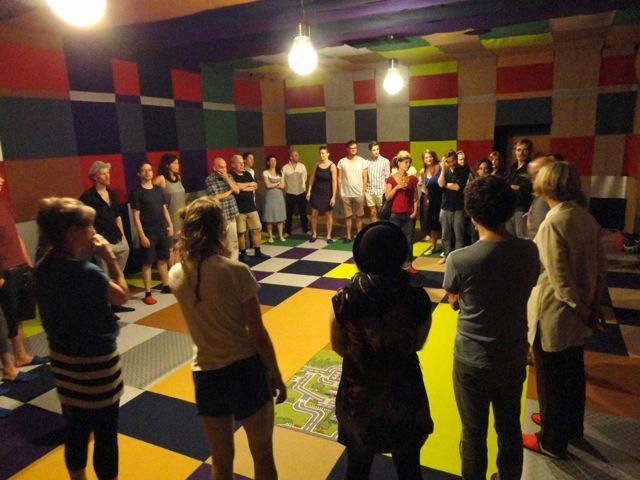 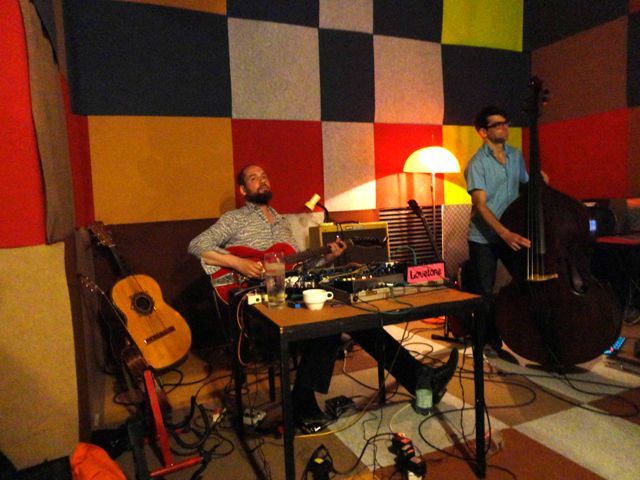 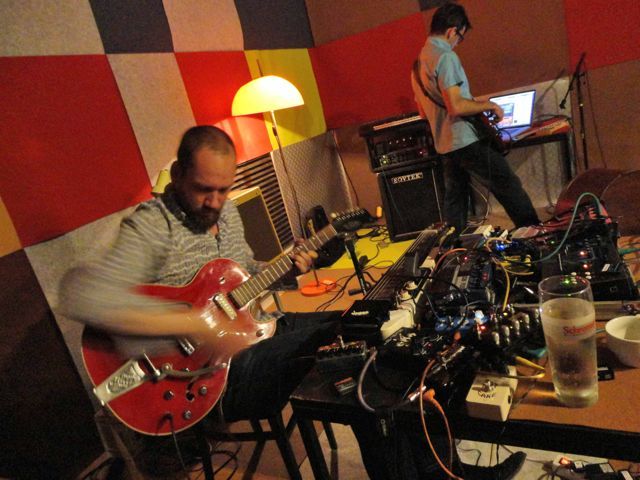 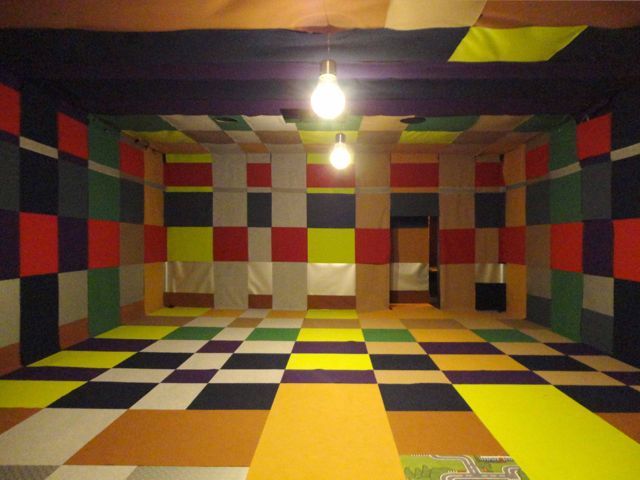 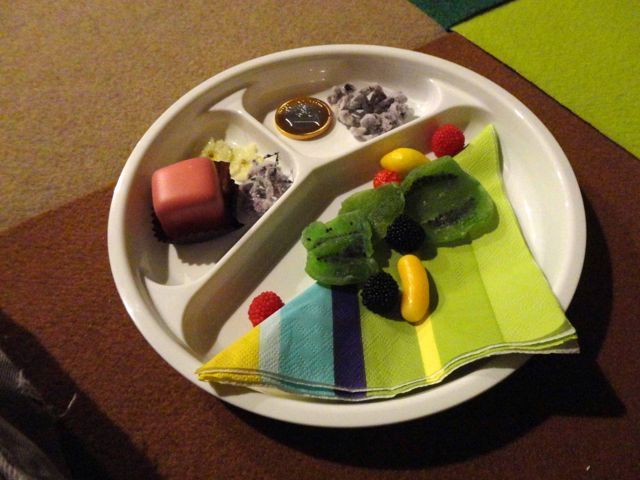 The History of the World in 7 days

Abstract
100,000 years ago at least 6 types of human lived on Planet Earth. Not one of them had spacial importance. Their role in nature wasn’t larger than that of the gorillas, fireflies or seahorses. 70,000 years ago, a mysterious change happened in the conscience of one of those human types – the Homo Sapiens – that pushed it to take control over the whole planet.
The history of the Homo Sapiens, from then on, is sometimes shocking, sometimes entertaining and always fascinating. What really happened to the Homo Sapiens 70,000 years ago that pushed them to rule the world? How and why did the other human types disappear from the planet?
When exactly dogs became human‘s best friends? When money and the gods where invented and why? Why almost all the human societies, through history, assumed that women are inferior to men? Can a society without discrimination and prejudice exists? Can one nation occupy another efficiently and for a lone time? How science, capitalism and Europe took over the whole world? Does history have a direction? Did we become happier people compered to 30,000 years ago? What is the chance that Homo Sapiens will still be here in 10,000 years?

The History of the World in 7 days will attempt to give some answers to some of these questions, and others, during a performance that will take 7 evenings to complete. The performance invites the public into the backstage of history, emphasizing how strange and twisted is the plot, how unpredictable are the actors, and how little we know about our past.

Order
Evening 1 – The Knowledge Tree
The large variations of “imaginary realities” that human invented, and the diverse rules of behaviors that derived out of these realities, are the main ingredients in what we call “cultures.” The changes that happen to these “cultures” create history, and the language revolution was the point where history declared its own independence from biology, and historical stories replaced biological theories as the way to explain reality.

Evening 2 – History‘s greatest hoax
The transition from nomadic life to life in settlements was seen in the past as a clear evolution. The theory was that people became more and more intelligent and learned how to control nature. The moment they found it out they left the hard life of nomads and started to enjoy the rich life of the farmers.
Nothing in this theory is right. There is no evidence that human became more intelligent. Nomadic culture understood nature better than the farmers. The life of settlers was less rich and comfortable than that of nomads. Nomads had a varied diet, they worked in average less hours, their work was much more interesting and in sync with their bodies, and they were less exposed to hunger and illnesses. The agriculture revolution increased the amount of food in the planet, but it was wasted on two things: large growth in human population and support of a small and rich elite. The average farmer worked much more than the average nomad, and received in return a less fulfilling nutrition. The agriculture revolution was the greatest hoax in history.

Evening 3 – One World, One Culture
Merchants, conquerors and prophets were the first people in history that managed to rise above the binary division of “we” and “them,” and see the potential of one world, one culture. They created a vision of the world as one with a universal order. For the merchants, the whole world was one market and all humans were potential consumers. For the conquerors, all the world was one empire and all the humans are potential subjects. The conquerors tried to create a political order that will fit any place and any human. To the prophets, all the world had one truth and all the humans are potential believers. The prophets tried to create a religious order that will work in any place and for every human.

Evening 5 – The European Exodus
Many European maps of the world had “holes” in them. The “maps with holes” were an admission of sort to the fact that the world was unknown and not yet discovered. The Europeans conquered the world, drawn into the holes in the maps as if they were magnets. During the 15th and 16th centuries explorers from Europe circled Africa, arrived to America, crossed the Pacific Ocean, and built European colonies all over the world. They established the first true global empires in history, the first true global market in history, and turned Earth, for the first time, to one historical region.

Evening 7 – And They Lived Happily Ever After
In the last 500 years we witnessed an unprecedented series of revolutions. Planet Earth became, for the first time, a united ecological and historical region. The economy grew in unbelievable speed and humanity as a whole is richer now than ever before.
But, are people happier than before? Can we say with confidence that 50,000 years of discoveries, developments and revolutions increased the happiness of humanity as a whole? Is, for example, Neil Armstrong, with his footprint on the moon, happier than the anonymous nomad with her handprint on the walls of the Chauvet cave? And if not, what is the point of all of this?

The Show
The room is dark. It is a place where people come to work on themselves and others, perhaps through consciousness raising, or through religious rituals. It’s a series of what Gertrude Stein called meditations; rumination on philosophical ideas in which the intent is to enjoy, to savor, and to dance with the music of your ideas and what they spark inside you. The room is a meeting point for a story to be experienced.
The story is being told by the “Storyteller” with the help of a musician and the audience. It is a communal setting where the listeners are active and participate in bringing the story to life by role playing, sound making or acting as extras in one scene or another.