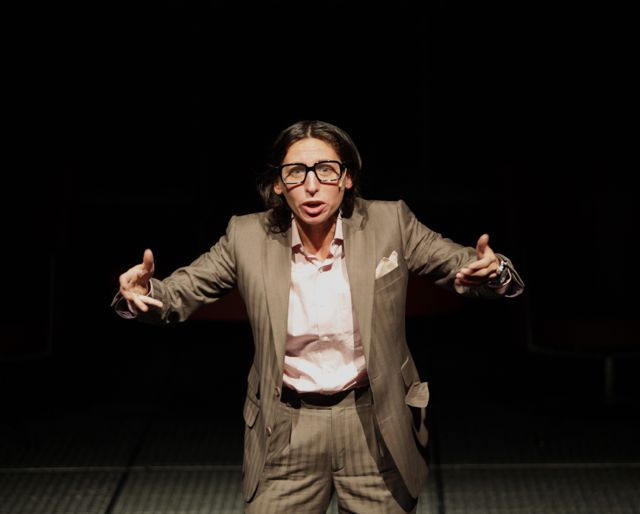 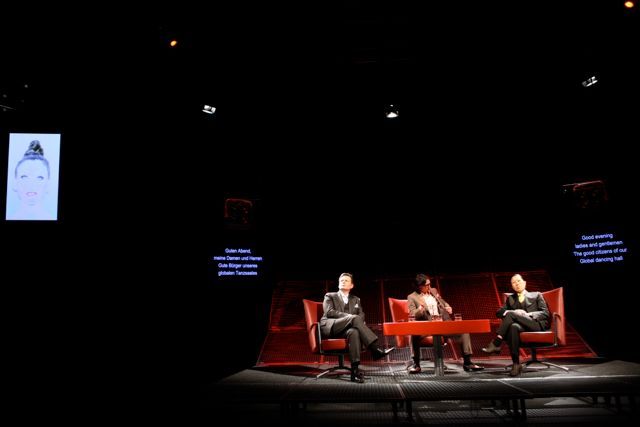 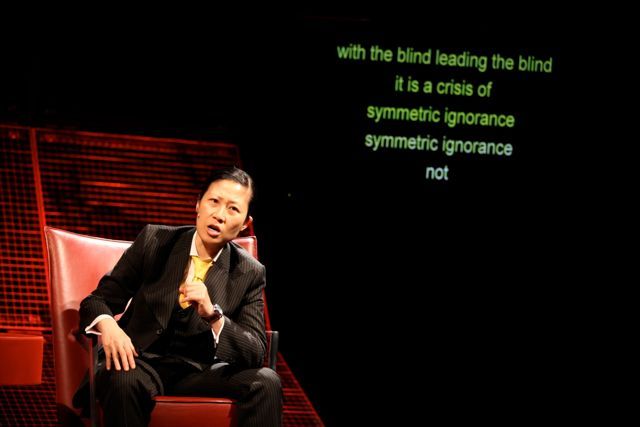 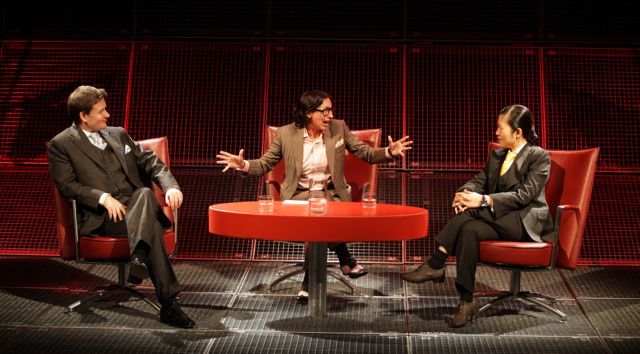 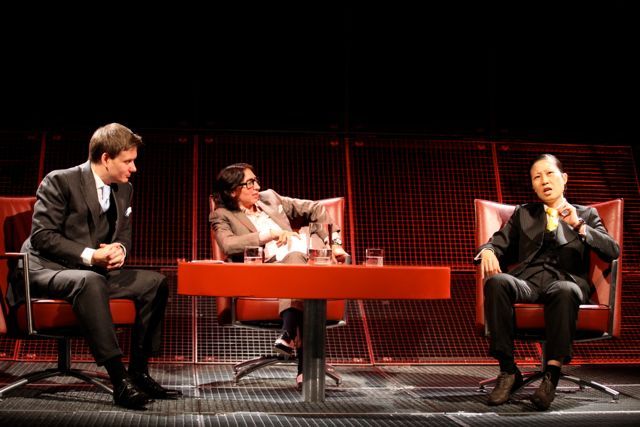 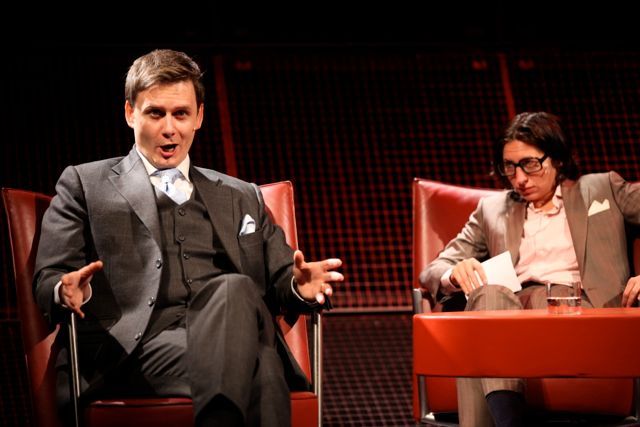 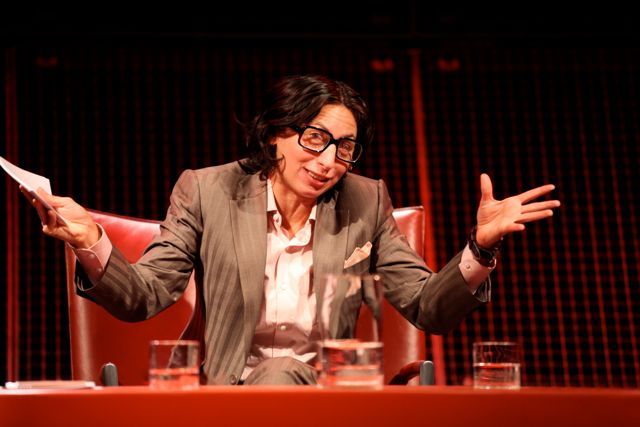 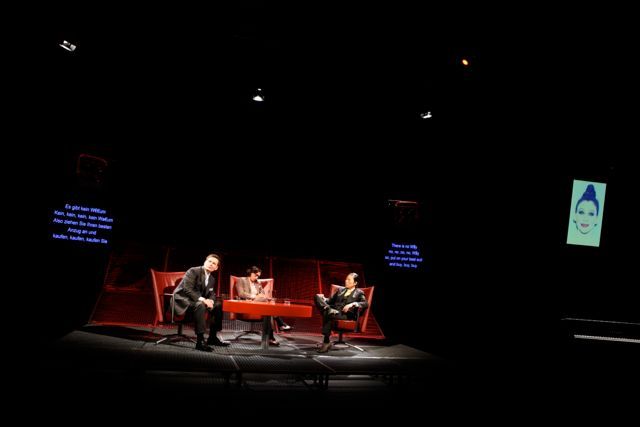 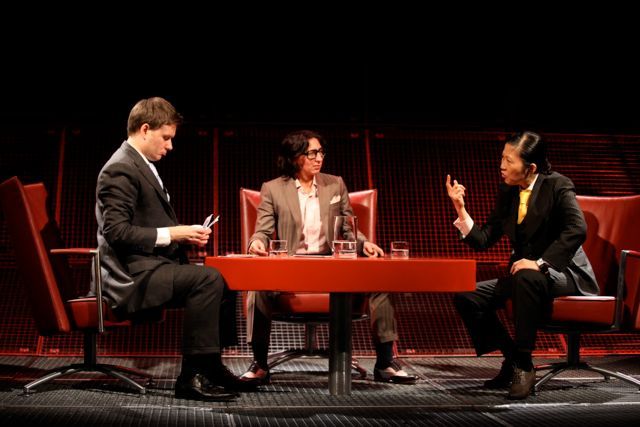 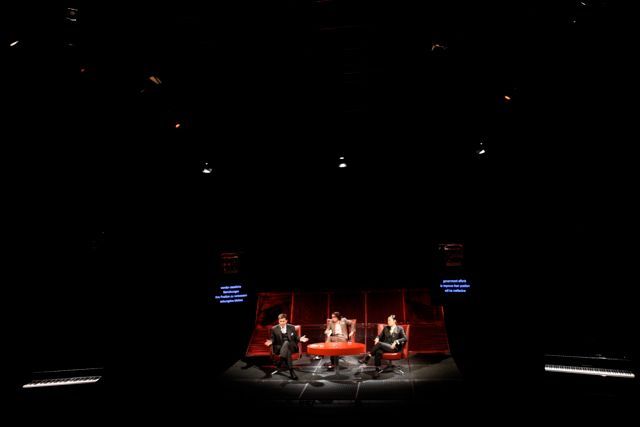 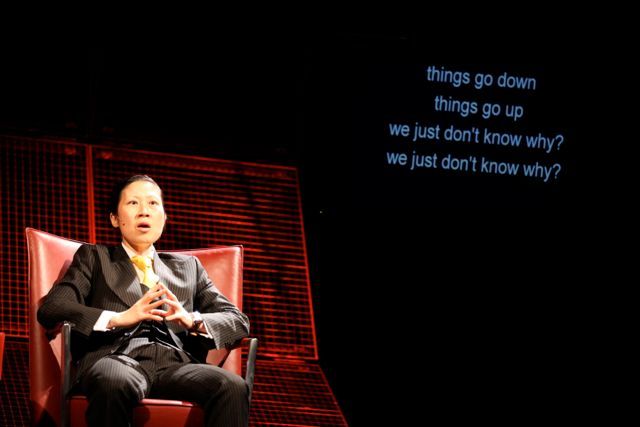 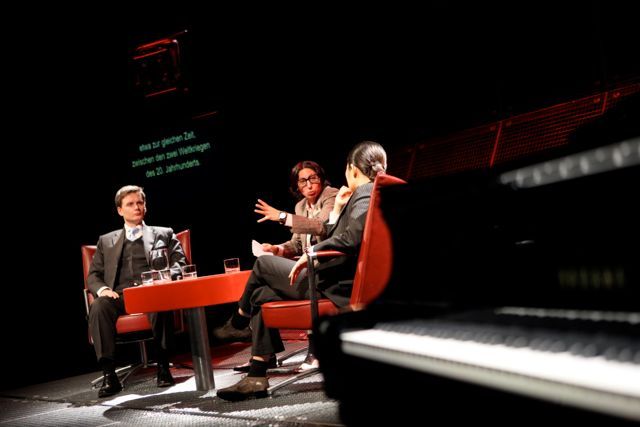 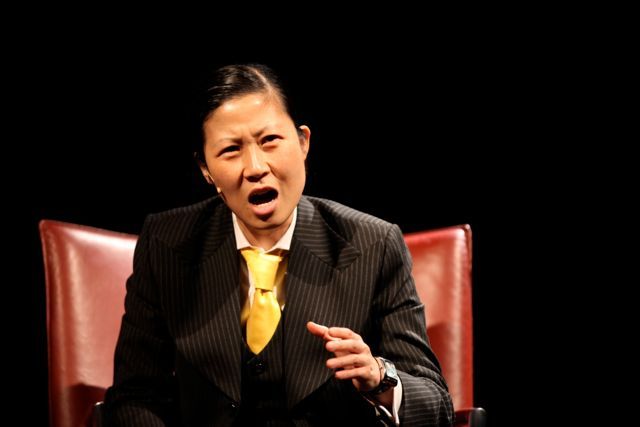 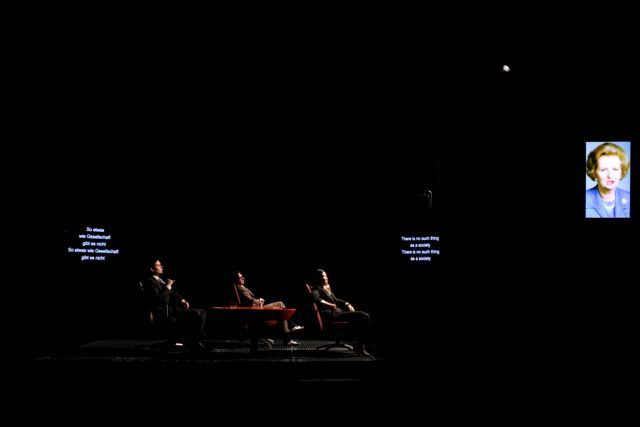 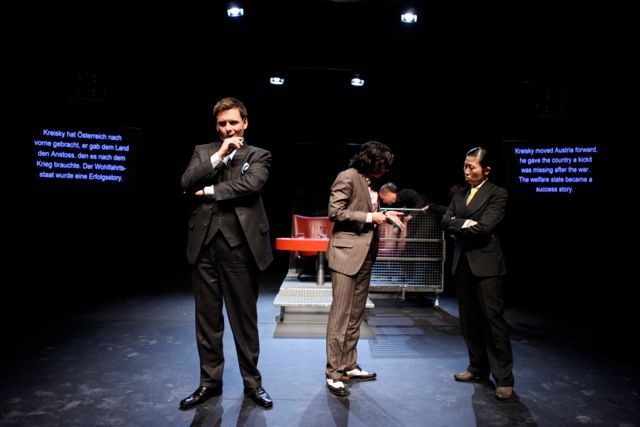 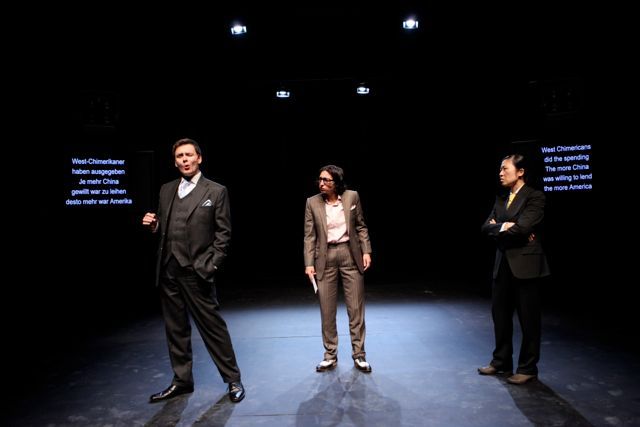 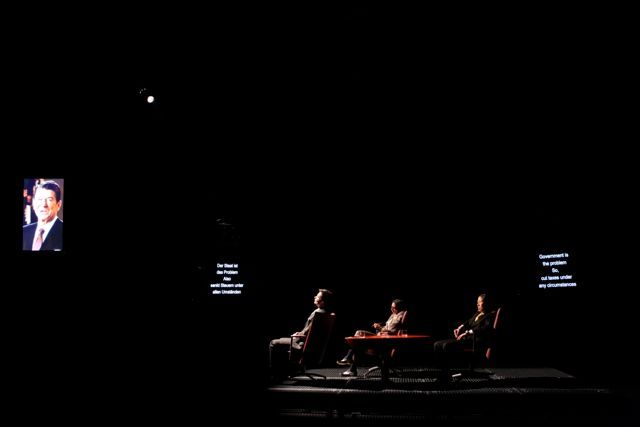 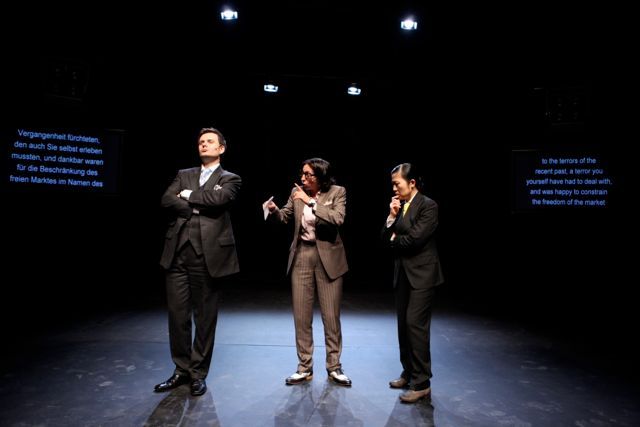 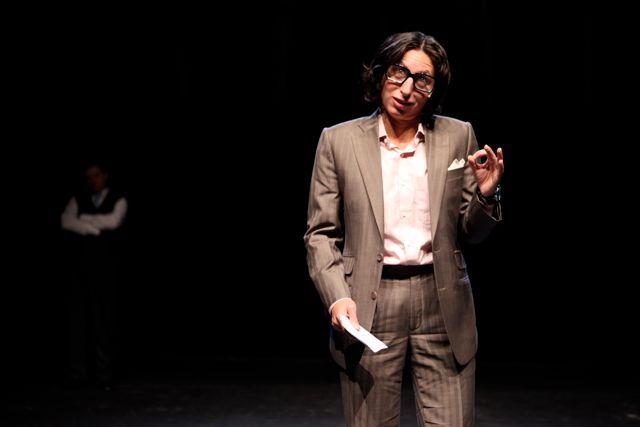 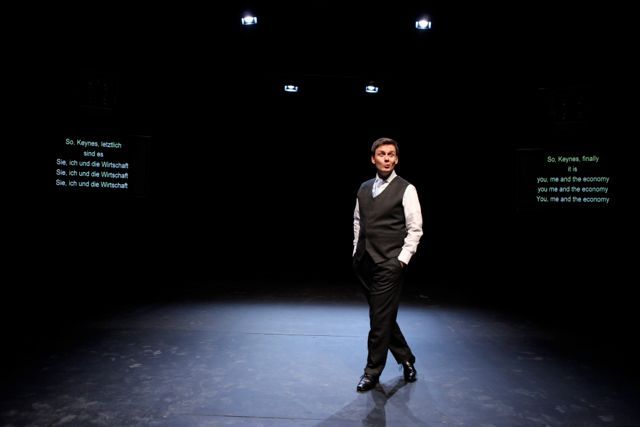 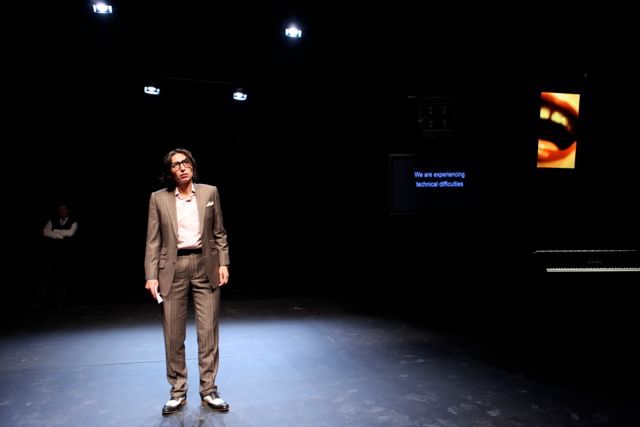 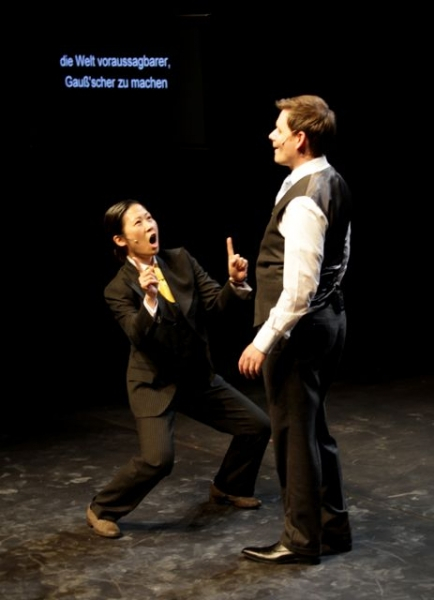 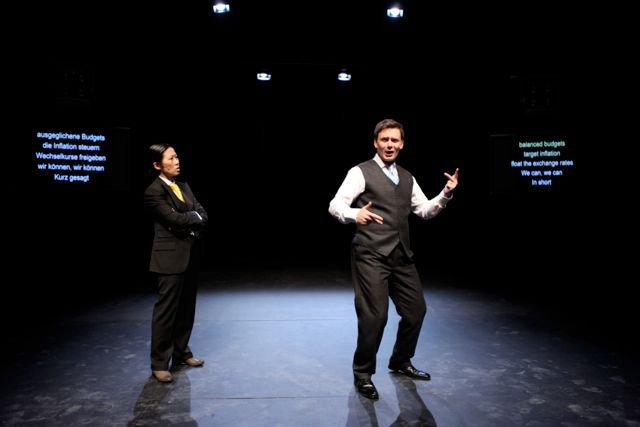 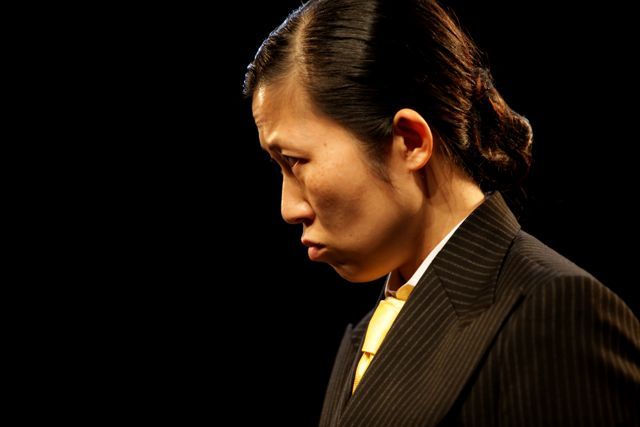 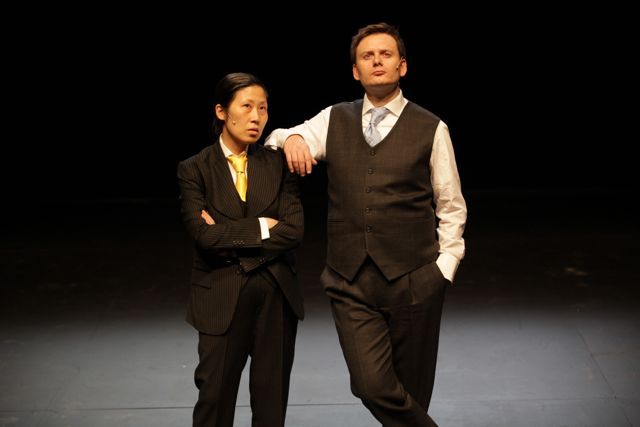 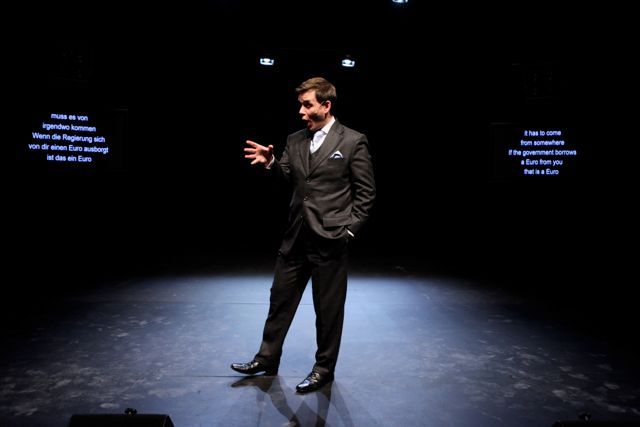 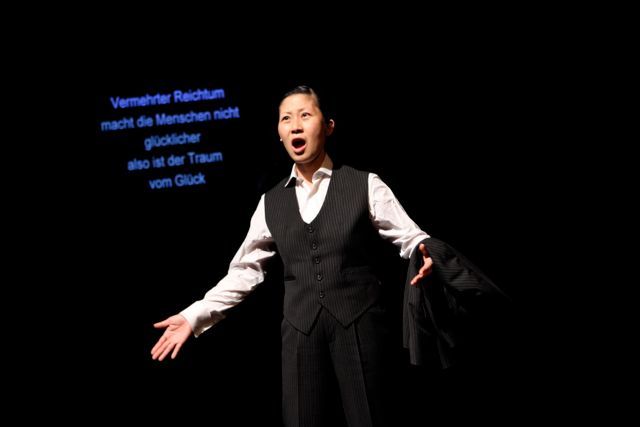 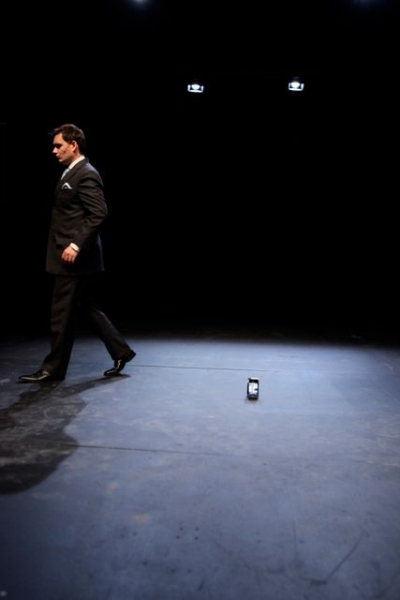 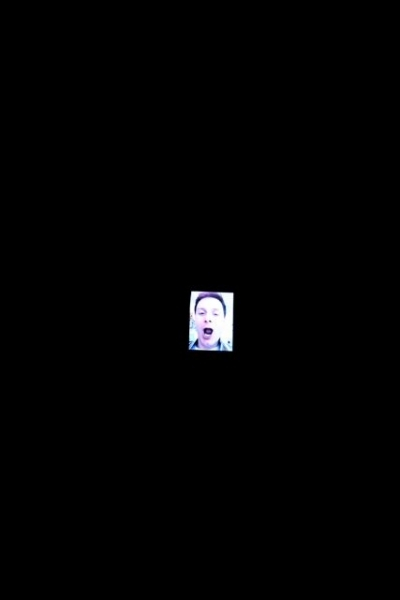 The background:
Can government fix a broken economy? Two great economists disagreed eighty years ago, and their debate dominates politics to this day.
As we consider all of the great economic and financial issues facing the West today – tax rates, the role of the state, deficit spending versus austerity measures, sovereign debt, monopolies, the money supply, and so on – we see how our thinking about them was moulded by these two giant protagonists, and are still being fought out within the parameters that they set in the Twenties and Thirties.
As the stock market crash of 1929 plunged the world into turmoil, two men emerged with competing claims on how to restore balance to economies gone awry. John Maynard Keynes, the mercurial Cambridge economist, believed that government had a duty to spend when others would not. He met his opposite in a little-known Austrian economics professor, Friedrich Hayek, who considered attempts to intervene both pointless and potentially dangerous. The battle lines thus drawn, Keynesian economics would dominate for decades and coincide with an era of unprecedented prosperity, but conservative economists and political leaders would eventually embrace and execute Hayek’s contrary vision.
The last financial crisis brought Keynes back into the discussion. The Tea Party seems to bring Hayek again. It is a case of economic musical chairs.

The show:
It’s the BBC program – HARDtalk
The stage is made to look like a TV studio. The interview is filmed in front of a live audience.
A simple three chairs arrangement is the main set-up; the moderator sits in the middle, the guests to his left and right. A small coffee table is positioned in-front of them.

Before HARDtalk starts we hear the Dictionary Scrutinizer.