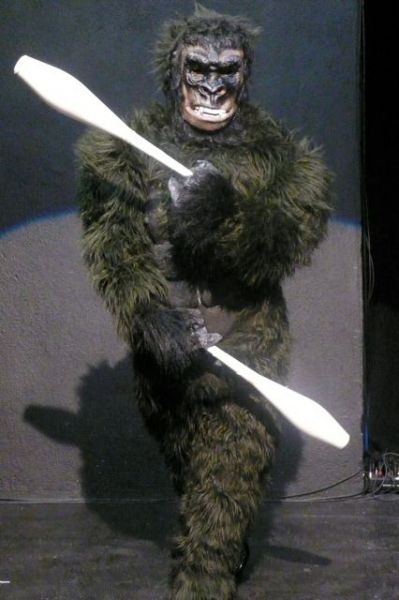 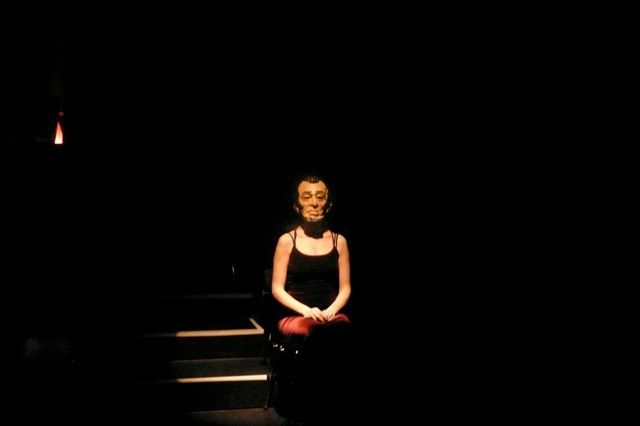 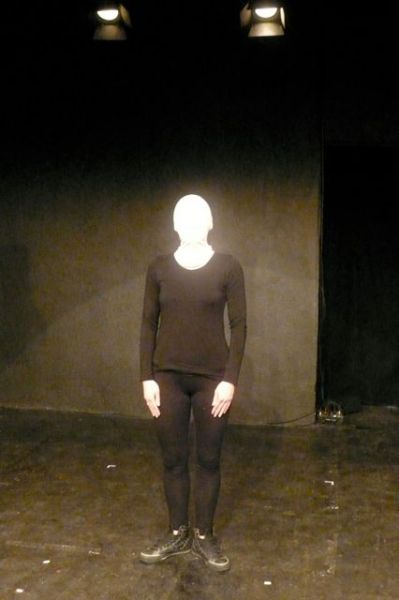 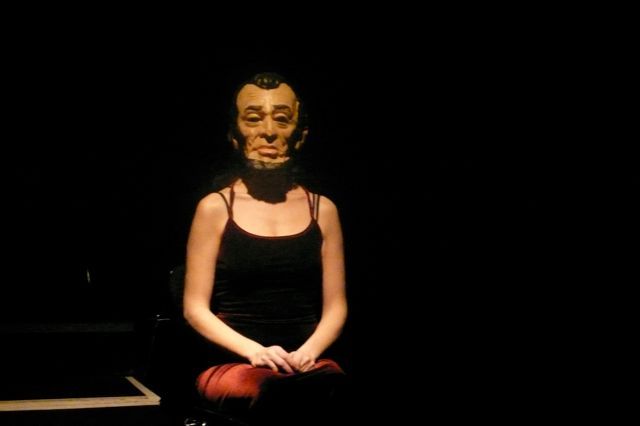 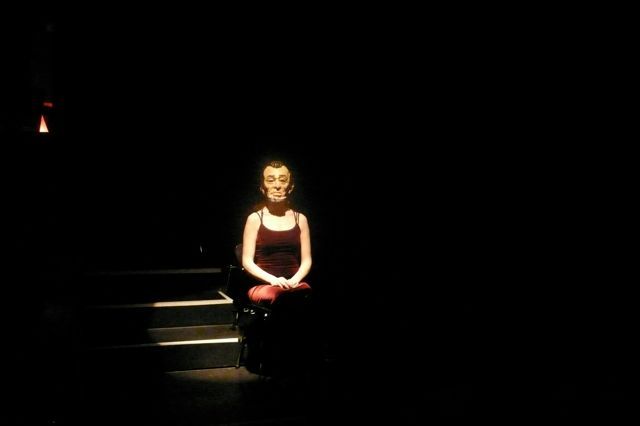 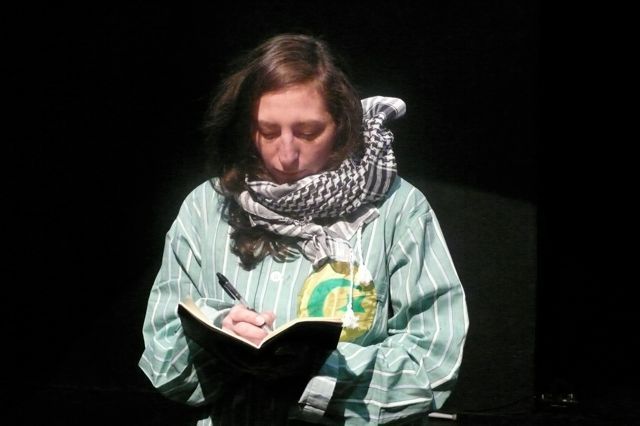 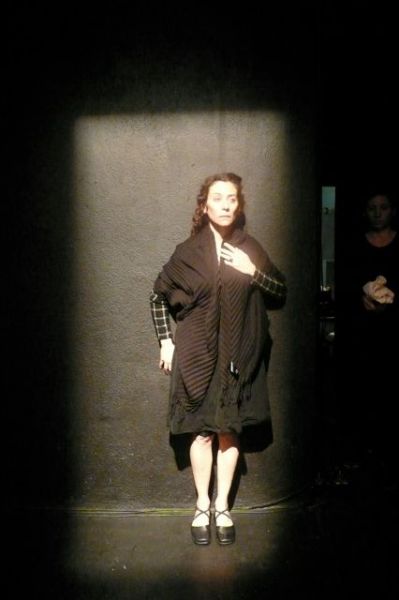 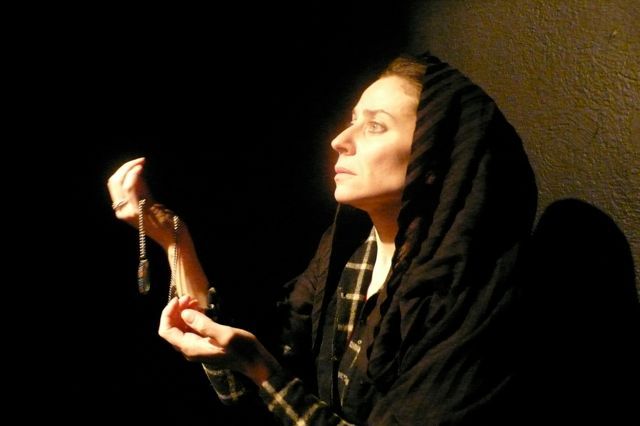 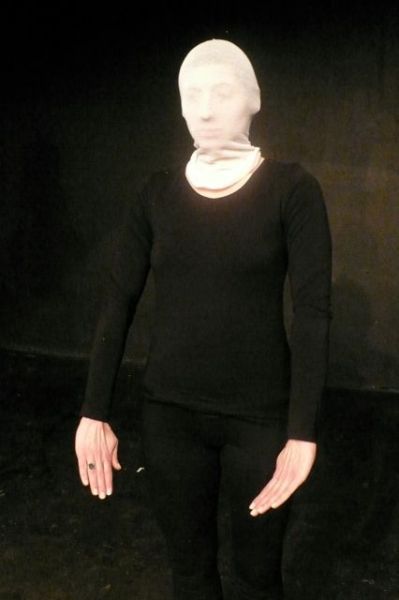 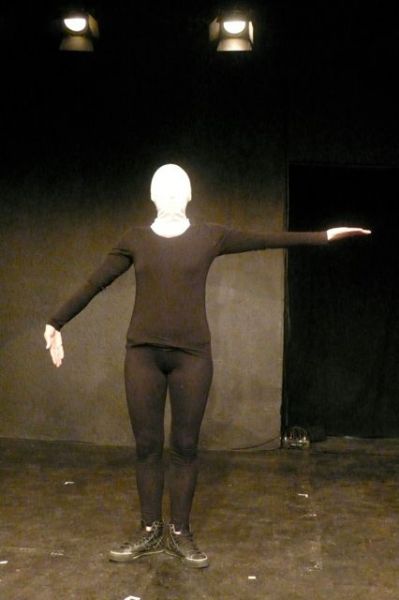 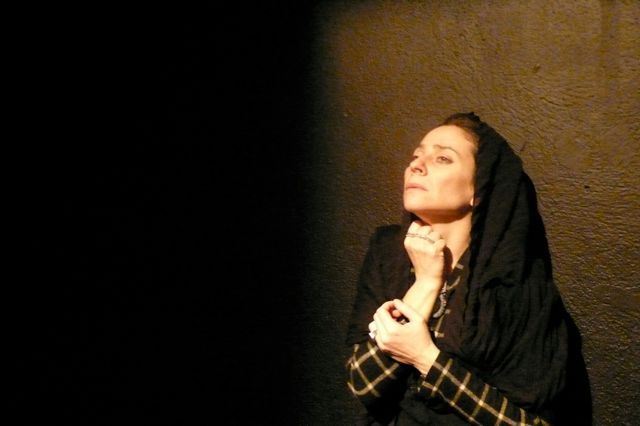 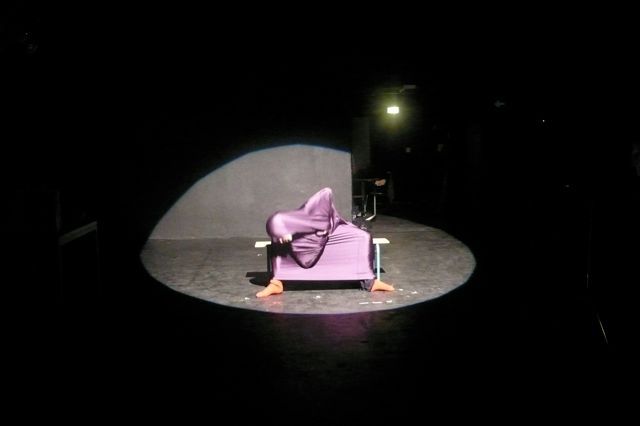 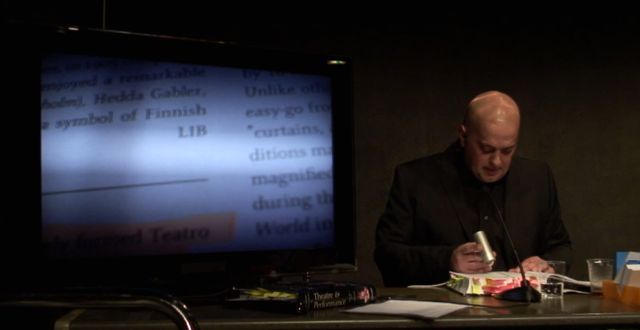 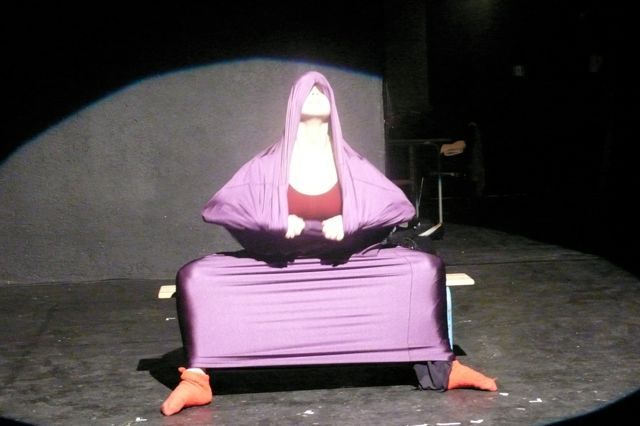 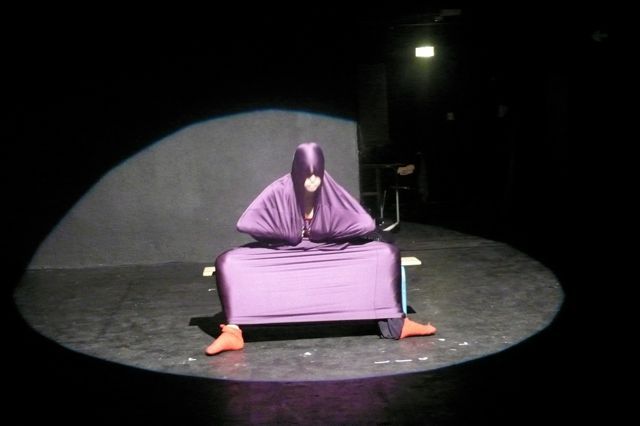 Confessions of a Theatre Whore
or
Theatre A to Z, The Lexicon

Confessions of a Theatre Whore is an evening of theatre that performs the play of memory, the movement back and forth across the temporal gap. The piece examines cultural memory – that is, history – by interweaving personal memories with the Oxford Encyclopedia of Theatre and Performance.
A man, a theatre maker, sits behind a table and talks about theatre, starting in A and all the way to Z. The table, functioning as a theatrical platform, is not the stage of memory on which the past is magically present. Instead, it is a part of a performance space that conjures up the dynamics of memory in the tension between the absent “real thing” and the substitute at hand: the gap between stage and platform, character and performer, imitator and model. All the movement in the piece is movement back and forth across this gap, from the concrete here and now to events that took place elsewhere, in a past from which only phantasmic fragments can be salvaged. These fragments are called up as memories or written words, texts cut off from their now departed authors, stranded or cast adrift like the lines of a play.
Using the Encyclopedia the man writes its own fictive history of theatre by undermining the dialectic of “culture” (lexicon) versus “counterculture” (history from a personal perspective). The juxtaposition of the two texts, the personal history/memories and the so-called official history of theatre by the Oxford Encyclopedia, creates a new story, a new version of theatre history, and a new lexicon. The juxtaposition of varied materials unsettles both official history and the unofficial by conceiving of history as a confluence of many memories, texts and points of view, the piece demonstrates that it is always a fabrication – both illusion and product of human labor.