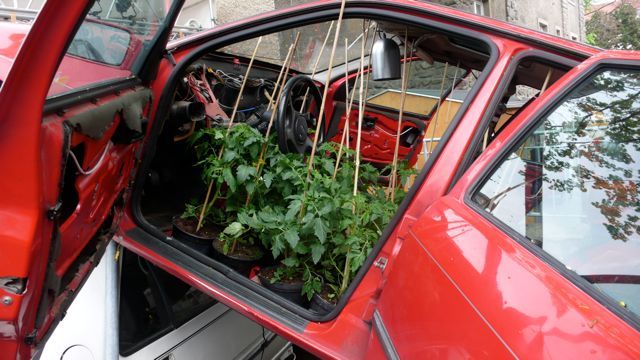 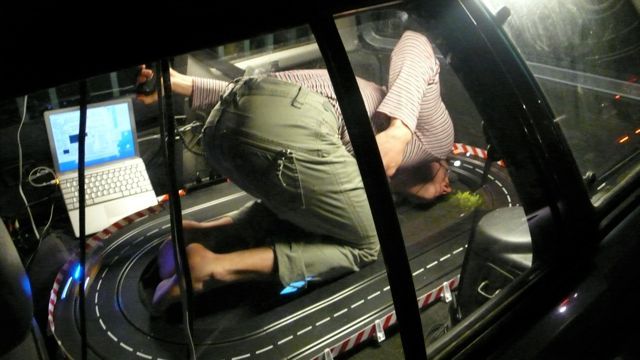 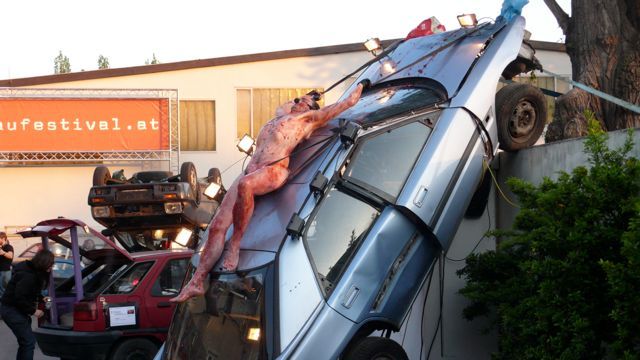 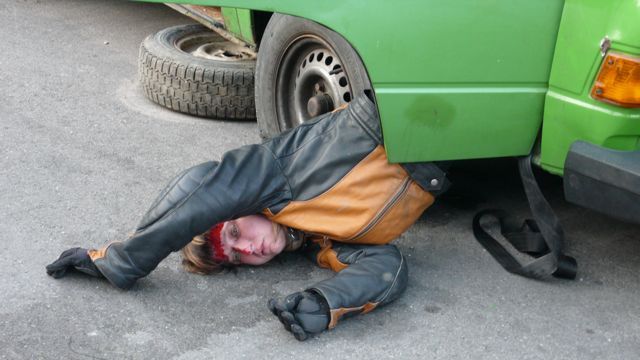 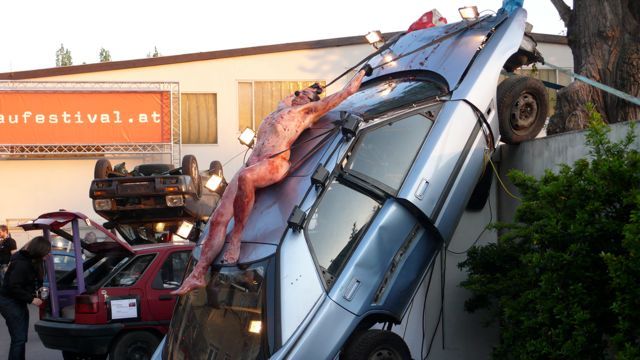 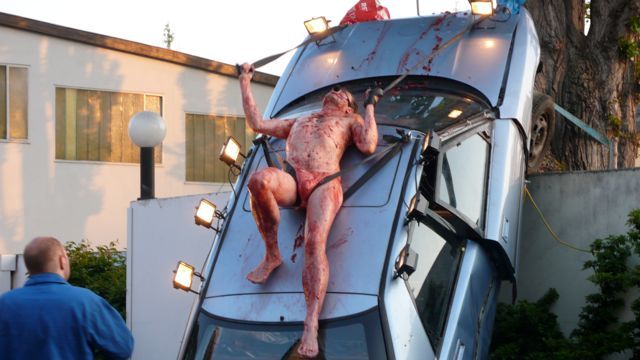 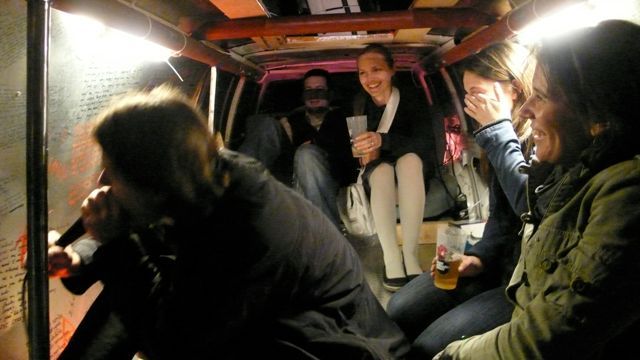 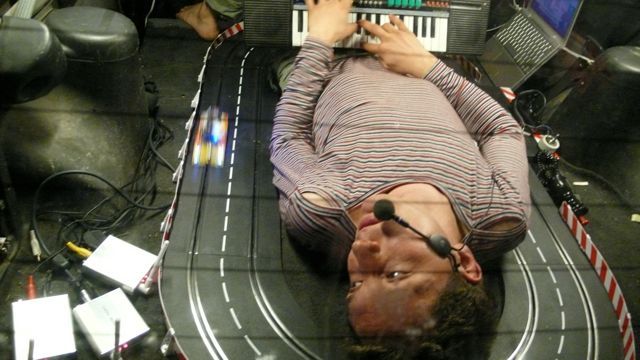 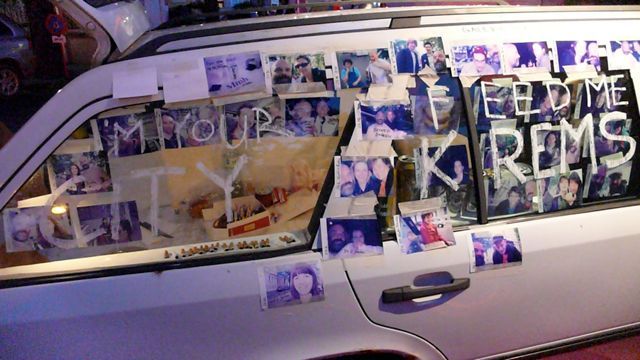 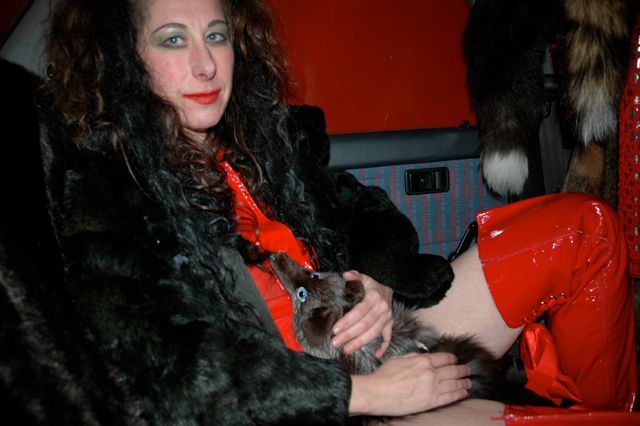 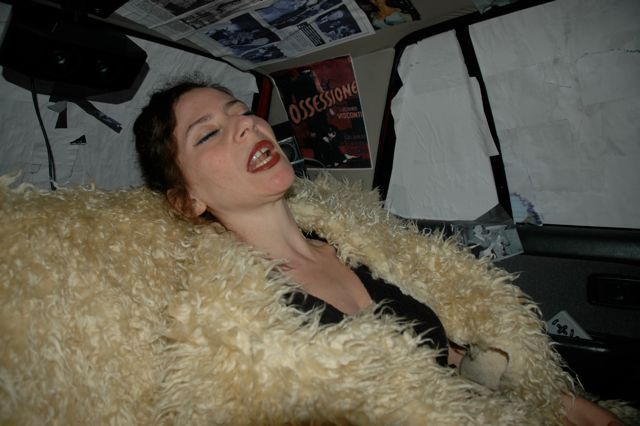 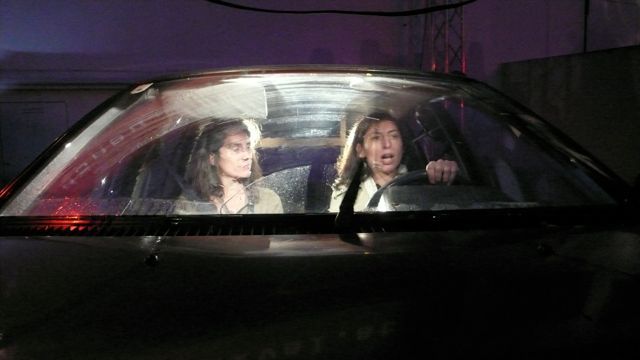 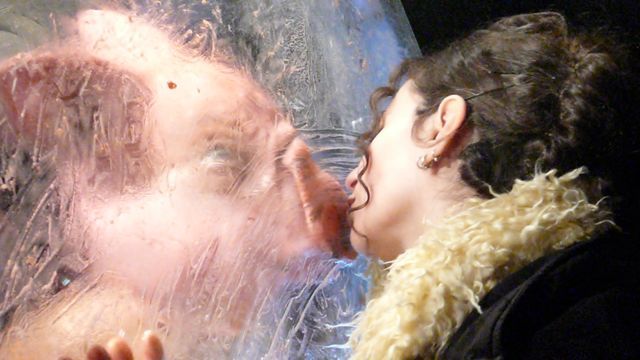 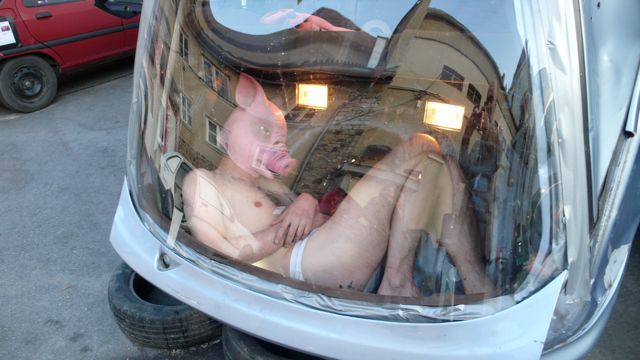 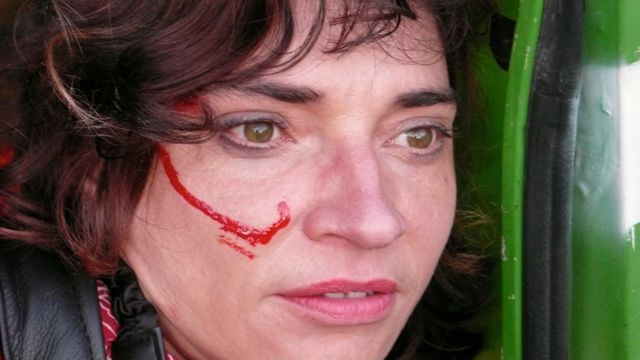 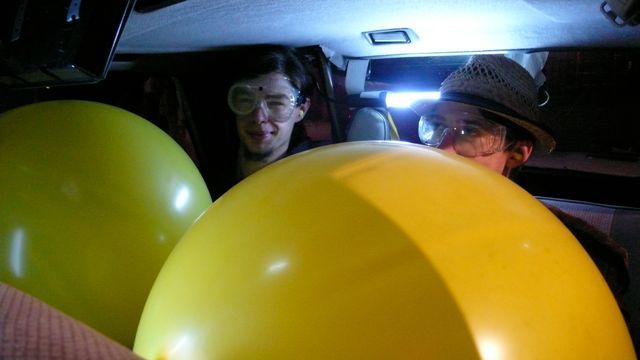 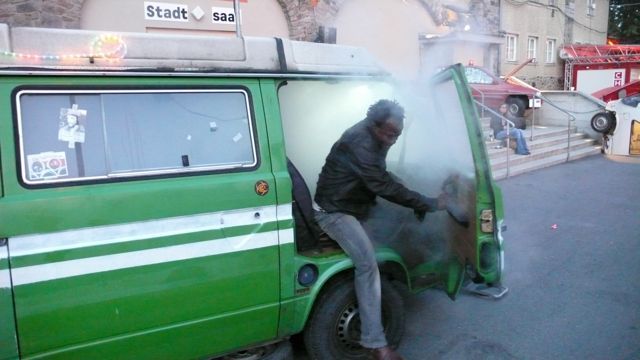 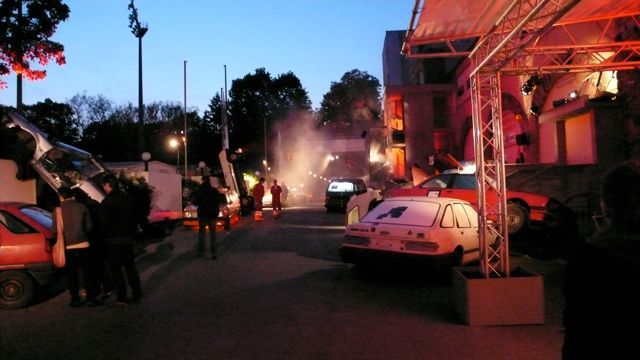 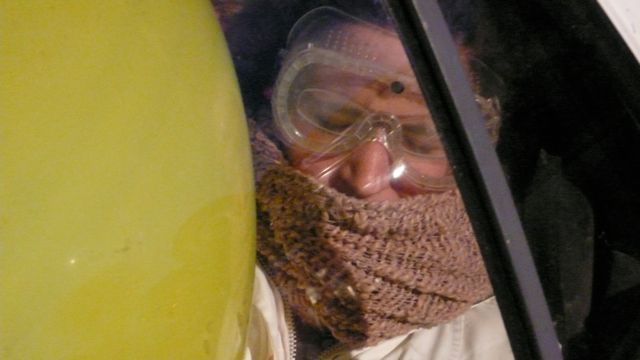 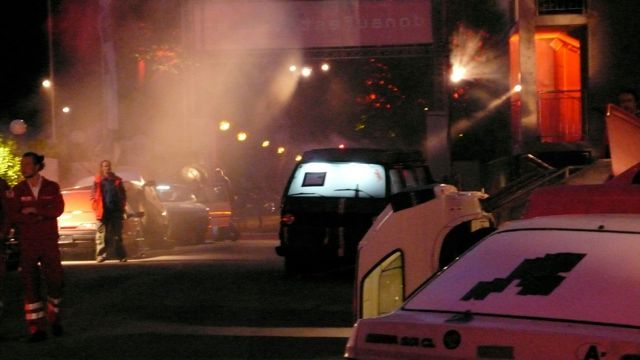 The Mystery of the Enchanted Cars

A Medieval Auto Installation for the Danube festival 2008

“I think that cars today are almost the exact equivalent of the great Gothic cathedrals: I mean the supreme creation of an era, conceived with passion by unknown artist, and consumed in image if not in usage by a whole population which appropriates them as a purely magical object” That was Roland Barthes writing, in 1957, about the new Citroen. Things changed since 1957… What is the crowning glory of our civilization…what is the magical object of today? A symbol as clear a statement as the pyramids, the Parthenon, the cathedrals? What is this symbol? What is its name? Its name is Junk. Junk is the rusty, lovely, brilliant symbol of the dying years of our time. Junk is our ultimate landscape… Welcome to our cars! They move nowhere, the absence of speed render them junk…they become living rooms, performance spaces, temporary stages, confession booths, intimate concert halls, sound chambers…a junk yard of performance art.