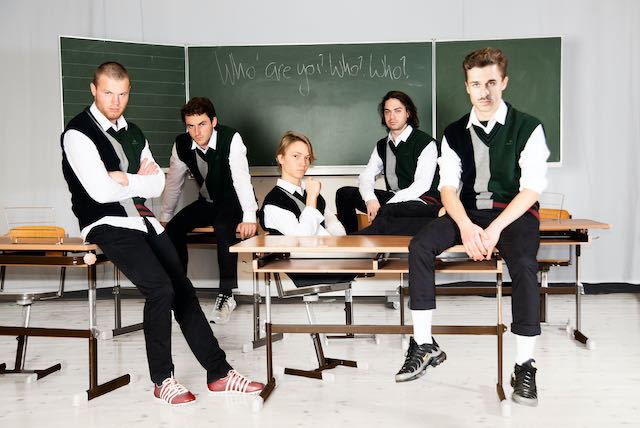 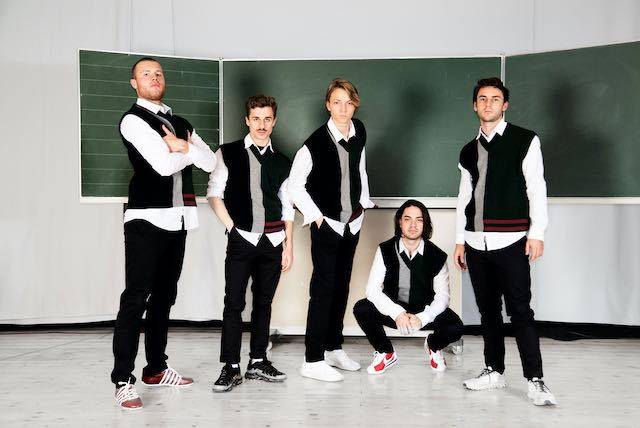 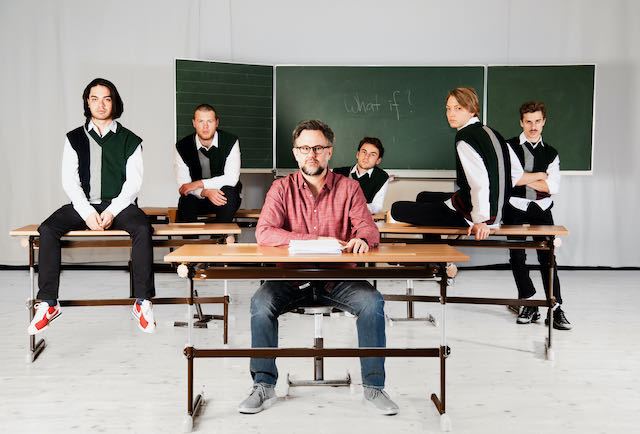 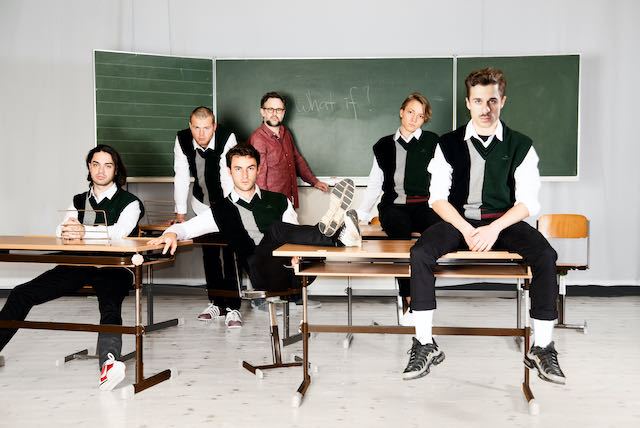 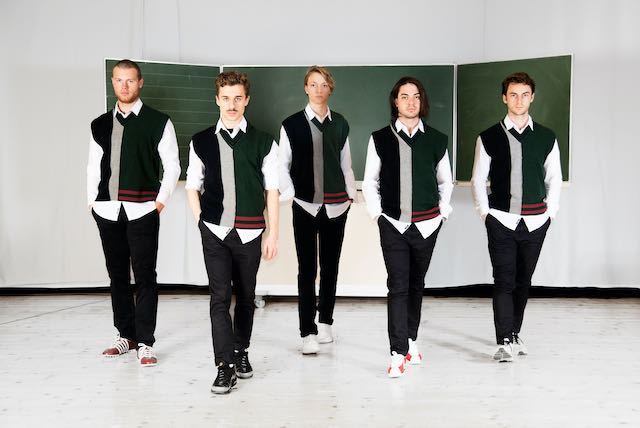 The Dead Class is an anti-musical about anti-heroes. It is built around a rogue’s gallery of infamous young men who killed Their classmates, their peers, their teachers, and any bystander that stood in their way. But we don’t use their names or their stories. We are interested in the phenomena not in their private biographies.

So, what compelled us to stage a musical about the phenomena of school shootings? We are not a morbid performance group. We don’t like this kind of pornography. Crime, mass murders, suicide, school shootings, are not subjects we normally deal with. But something in the story of the mass shooting in Aurora, Colorado, grabbed our attention. James Holmes shot and killed innocent movie theatre viewers during a screening of the latest Batman film. It made us think about theatre and death. we wondered, can shooting happens during a school production of a musical or a school play? Somehow the Aurora incident was the primary drive behind the thought that in these dark subjects there is something peculiar to tell about the spirit of our time.

The text of “The Dead Class” is a mishmash of writings by various school shooters. Yes, they often leave pieces of writing behind, some of them even called manifestos. And so personal confusion becomes a public event and a national trauma. At this point we move from the self-advertisements of the manifesto to the public record, to witness statements and survivors’ evidence. Valerie Solanos wrote a manifesto that wants to be a feminist tract before shooting Andy Warhol. But not even Warhol, who understood something essential about fame, could have guessed that one day such would-be killers or putative cleaners-up of our corrupt and oppressive world would carry the wherewithal in the pocket of their jeans. All they need is a smartphone and a set of grievances, and the world is theirs.

Anders Behring Breivik spent eight years preparing a manifesto of 1500 pages, an encyclopedia of wrongs. “2083: A European Declaration of Independence” sets out his hatred of Muslims, Marxists, and multiculturalists, building a case for genocide, and reads like it was torn from the pages of a novel by Don DeLillo. Breivik emailed it to a thousand people the morning he went out and bombed a government building in Oslo, killing eight, before traveling to a Workers’ Youth League summer camp on the island of Utøya, where he spent an hour and a half on a shooting spree that killed 69 people. He then surrendered. Breivik’s manifesto is so much a part of him that nothing can take him off-course. Afterward, his only regret was that he didn’t kill more people and he feels certain that he will be hailed in the future as a great hero. He sees himself as a knight templar, a hero of the modern crusade, blond, green-eyed, tall, armor-plated, and ready to command legions in their fight to purify the world. For him, technology’s great purpose is to make possible a counter-jihad, and the internet, the West’s great contribution to the deepening of the collective soul, will enable this. “Optimally, you will send your announcements only seconds before you initiate the operation…” he advises. In his manifesto he writes: “In addition, you should carry an announcement on a memory pin during the mission. However, this should not be the only means of distributing your message … You should also consider semi-shady spam centrals as an alternative. For example, you can arrange and pay for online services which involve the distribution of files at a set time. The files sent can be encrypted or disguised as something else. The risk here though is that the company or individual sending the files may read or get access to the information and may alert authorities. However, the forwarding of these files … can be done seconds before the initiation of the operation. The smartest method however is to download the announcement on your iPhone or similar mobile device. Just before you engage, send your announcement to for example 10-500 pre-organized email addresses from your iPhone. It might be a good idea to turn your phone off afterward to prevent them from triangulating your position after engagement.”

Breivik’s manifesto contains a ‘self-interview’ that may be the most enlightening part of his ramble.

Question: „What would you say to your European brothers and sisters?”

Answer“ : Know that you are not alone in this fight. We have tens of millions of European sympathizers and tens of thousands of brothers and sisters who support us fully and are willing to fight beside us. Hopefully, I will be able to help and inspire others. Build your network on Facebook. Follow the guidelines in this book and you will succeed!”

„The Dead Class“ is a collection of manifestos, like this one, written by confused young men who, for some twisted reason, felt a need to explain themselves before going out and committing heinous crimes.

Elliot Rodger, another school shooter, wrote in his manifesto: “I didn’t start this war, I wasn’t the one who struck first. But I will finish it by striking back. I will punish everyone. And it will be beautiful.”