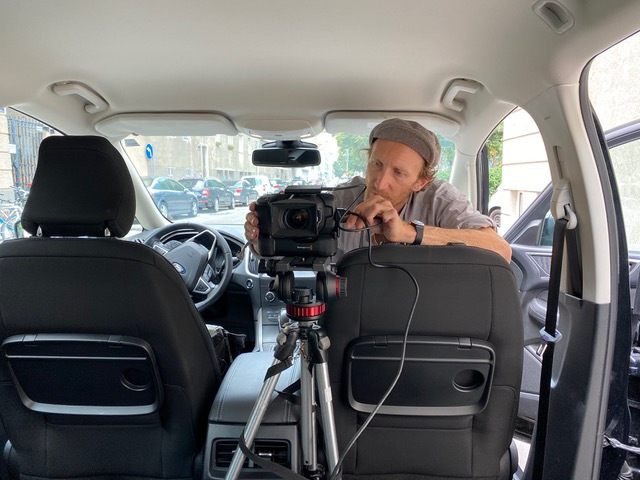 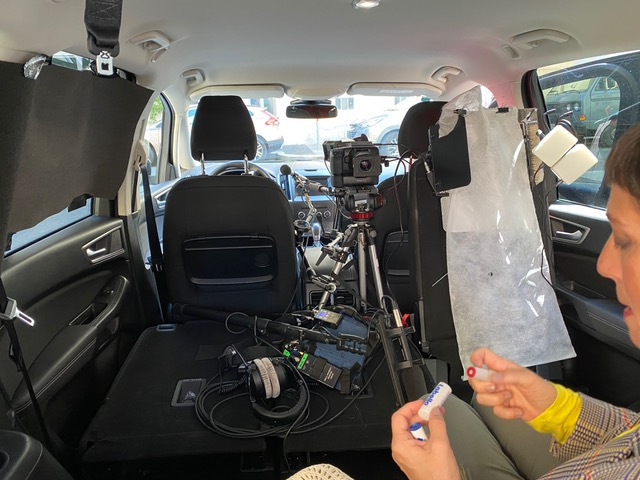 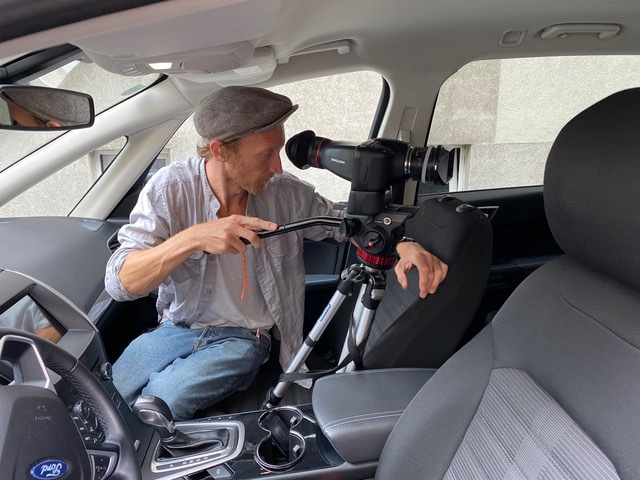 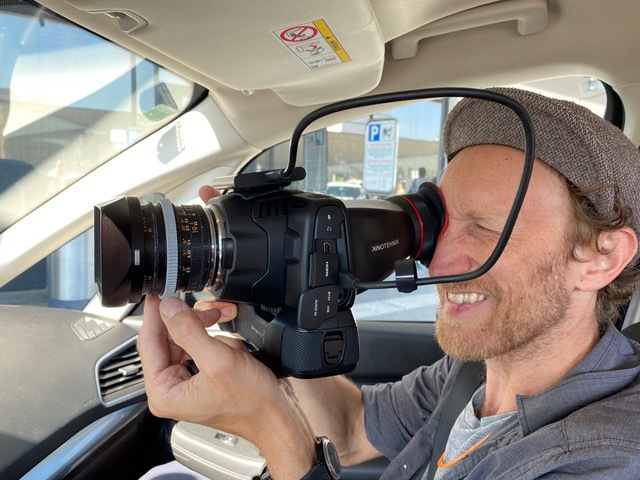 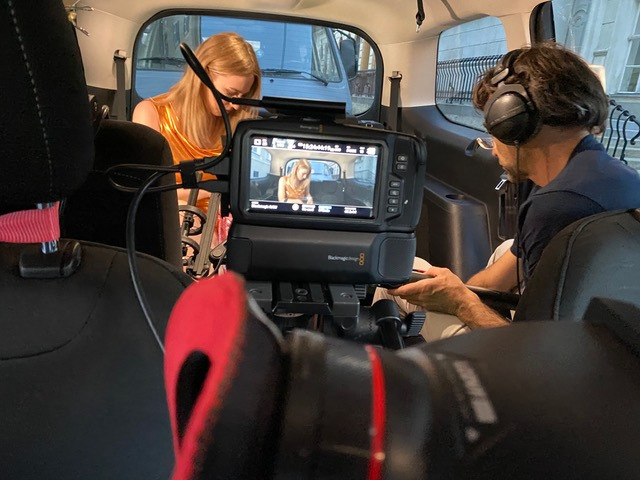 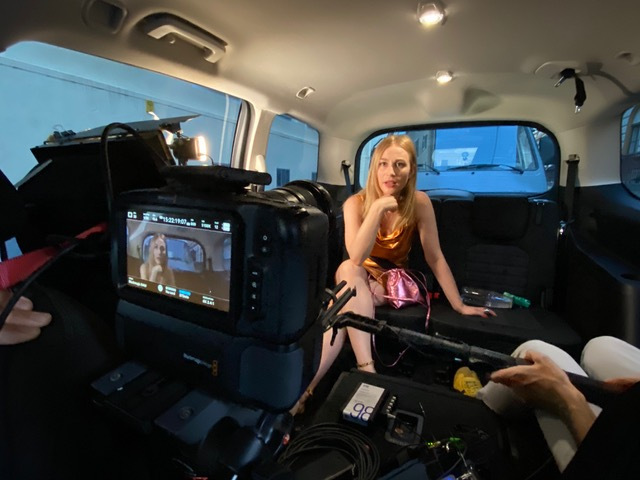 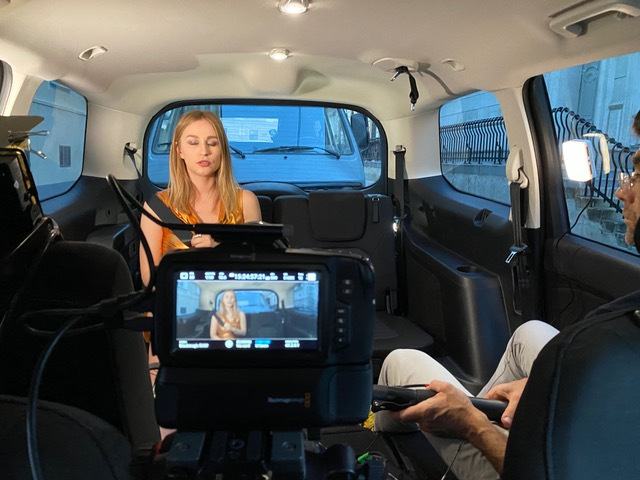 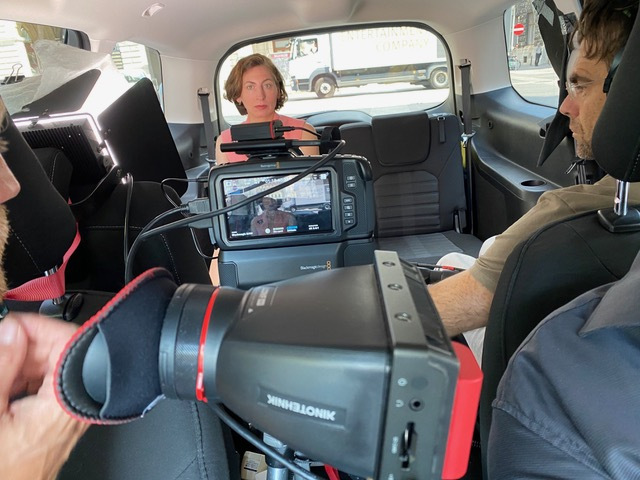 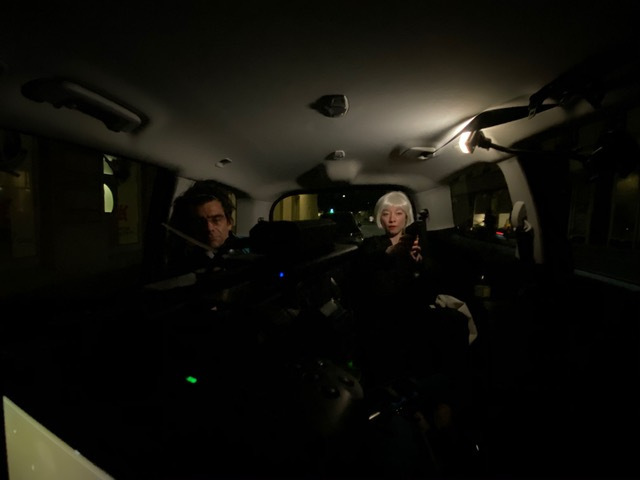 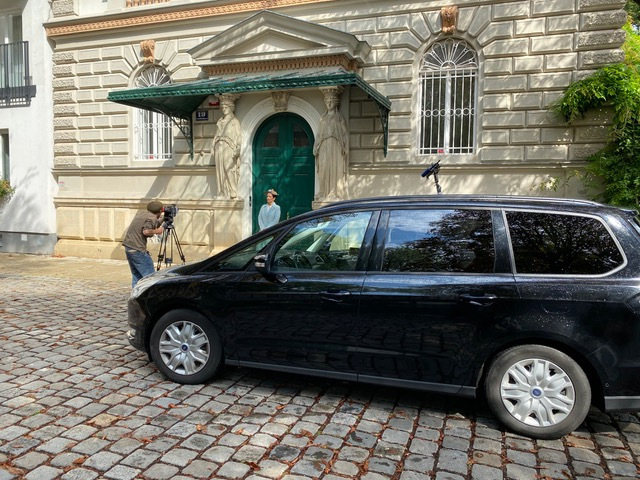 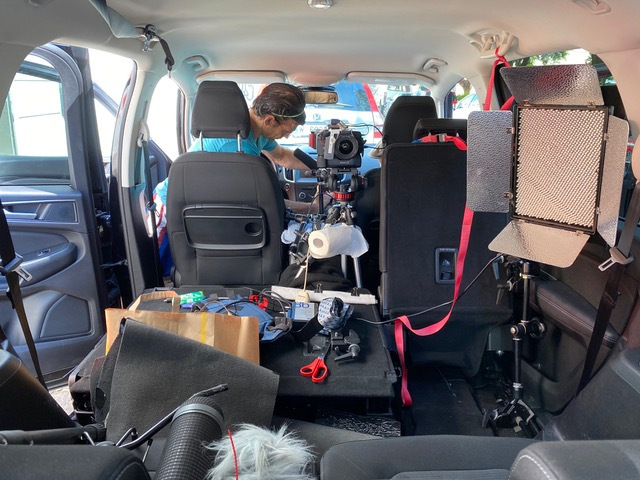 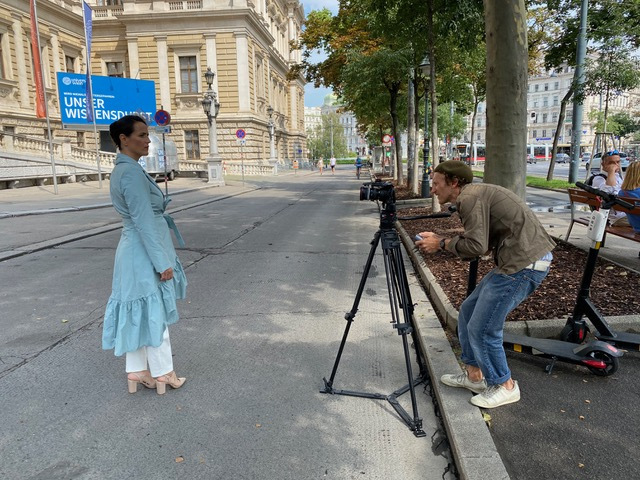 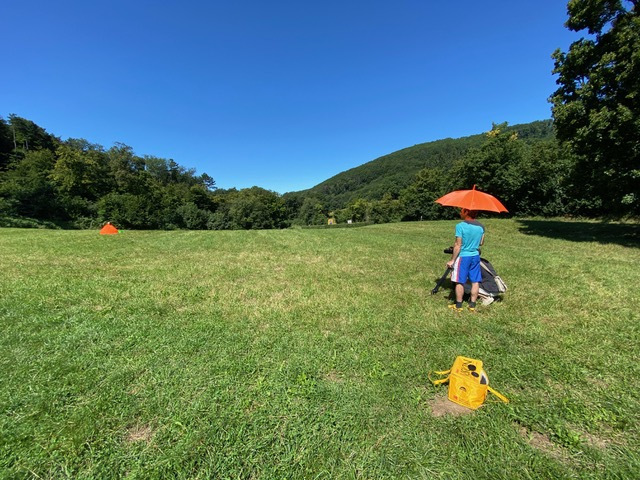 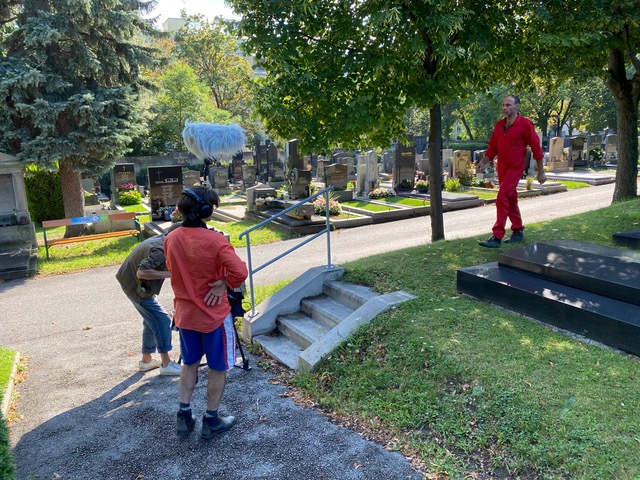 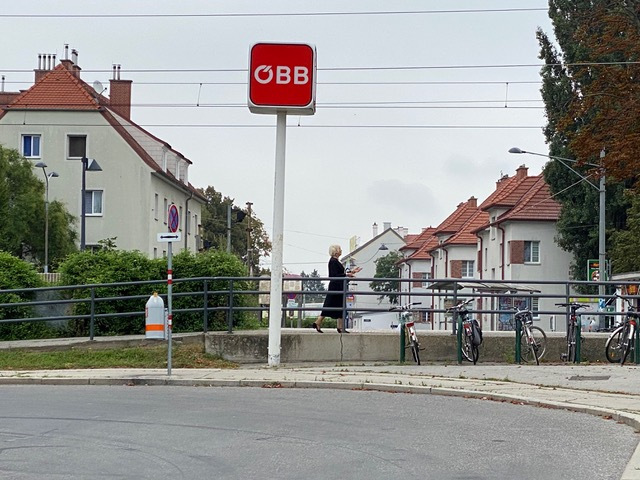 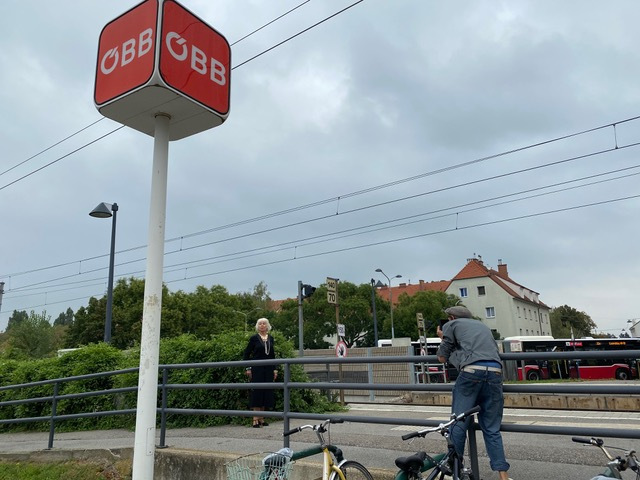 After the End and Before the Beginning

Do you sometimes find yourself thinking, after watching a performance or a film, or after finishing a book, where does the story go from here? How does it continue after The End? What happens to the characters you just spent some time with? Did they live happily ever after or disaster strikes again?
We all play this game, In our head at least. This game is the point of departure for After the End and Before the Beginning.

Sometimes, when working on a play, trying to figure out what happened, before or after, is part of the research, part of understanding the text. In the end, we are left with a lot of ‘What if’ material that can’t be used, text residue, stories that stay on the cutting table. After the End or Before the Beginning is all about these stories.
Where was Hamlet before he had to run back to Denmark? We know the end, but ‘the before’ is missing.
What happened to Nora after she left? Elfriede Jelinek tried to figure it out in a text she wrote. But what happened 5 minutes after the door was slammed, right after the curtain call? Or 3 years later?
What happened to Olga? Did she find love? Or at least some comfort. Did she make it to Moscow in the end?
After the End and Before the Beginning will attempt to answer some of these ‘what if’ questions.

“This is a hard story to tell.” So writes Joan Didion near the start of her 1984 novel, Democracy, a book thatʼs narrated by a character named Joan Didion, who describes the difficulty of devising a whole fiction in the fragmented modern world. Didion is ultimately challenging the writerʼs empirical “I,” a subject that Susan Sontag tackled in her essay “Reflections, approaching Artaud”: “Inevitably, disestablishing the ‘author’ brings about a redefinition of ‘writing.’ . . . All pre-modern literature evolves from the classical conception of writing as an impersonal, self-sufficient, freestanding achievement. Modern literature projects a quite different idea: the romantic conception of writing as a medium in which a singular personality heroically exposes itself.”

Challenging the writerʼs empirical “I,” is the starting point of After the End or Before the Beginning. In a way continuing the writing of another author is an irresponsible act, a kind of naughty imposition on a classic, which, in addition to investing classical plays with the humour, and modern language that the classical writers ‘lacked,’ raises a number of questions, such as: What constitutes an individual achievement in this age of the simulacrum, when everything owes something to something else?

We are writing short plays about plays. The act of parsing and filling in a story we didn’t write can be considered metafiction or a plagiarism, depends on your point of view.

All these characters find themselves in a car, an Uber like drive, on their way somewhere or nowhere. A conversation, with the driver, starts and slowly the story reveals itself, although the driver hardly talks, it is more of a monologue that the poor driver is forced to listen to.
Hamlet is taking a taxi to the airport. He is flying back, to Denmark, to his father’s funeral. In our version, he is living in Vienna, he is an experimental film maker.
Nora is now a politician. She is on her way to the national TV station to give a speech.
Olga finally took a vacation to Moscow. She’s taking a ride back home from the airport.

We shot the short scene during the summer of 2020. We drove the same car around town with no particular destination in mind.

After the End will tell the stories of 9 such characters, some ‘the before’ and some ‘the after’.