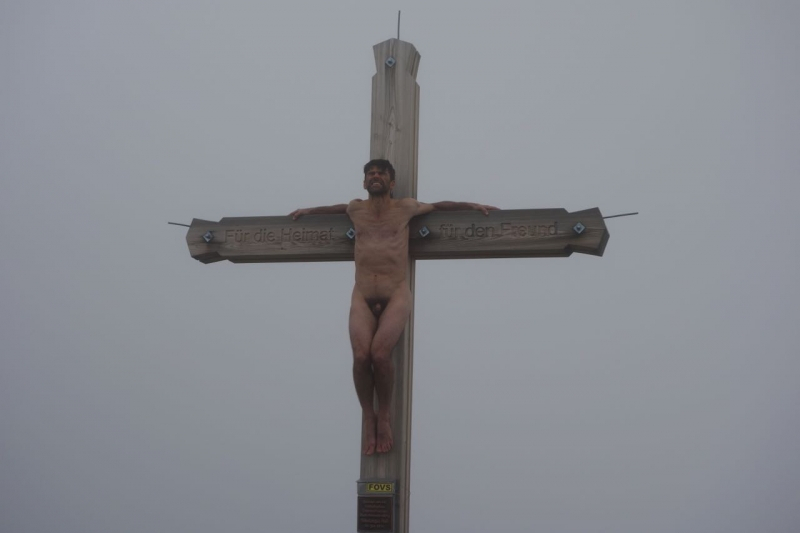 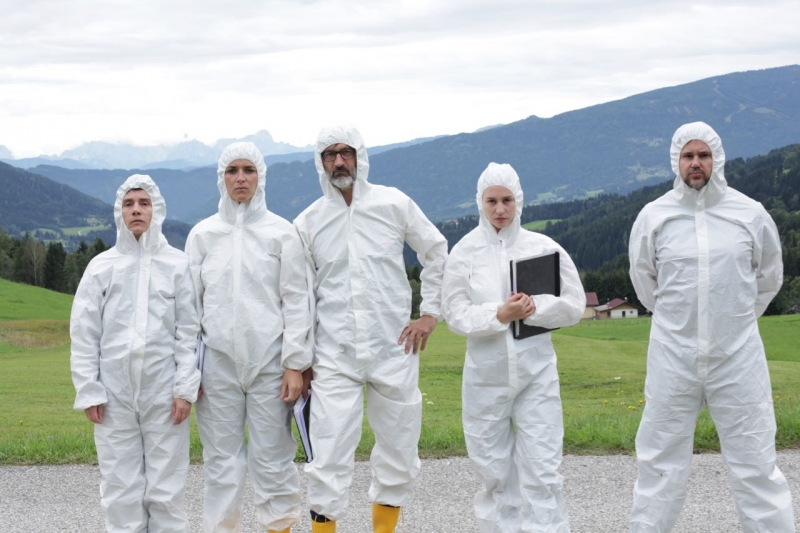 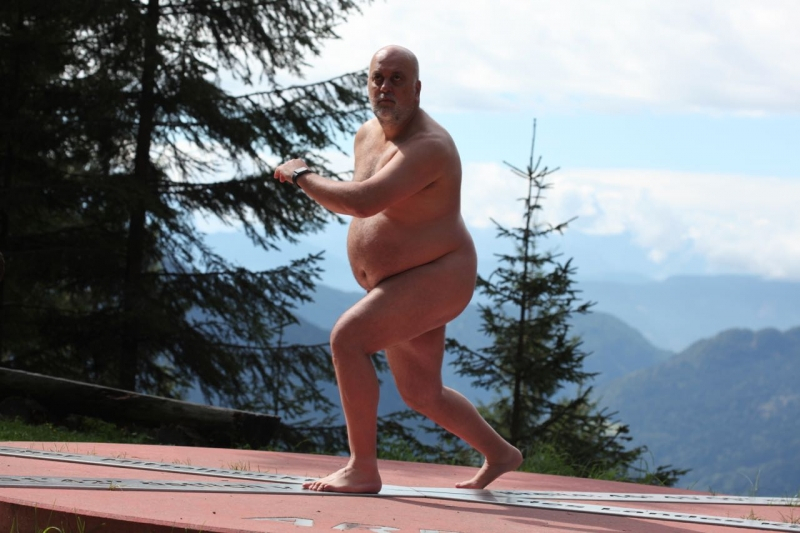 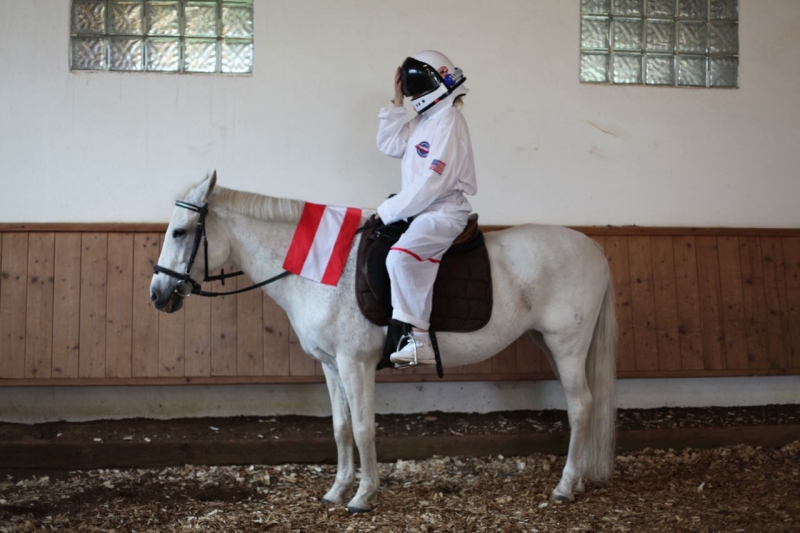 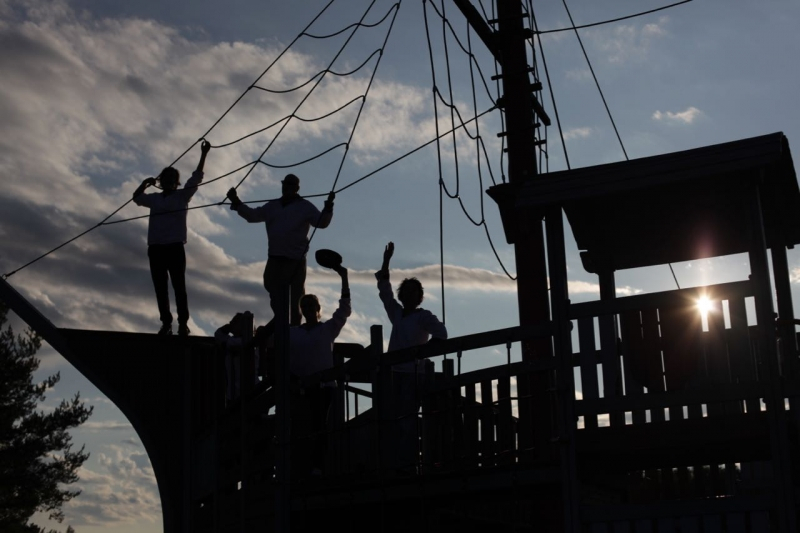 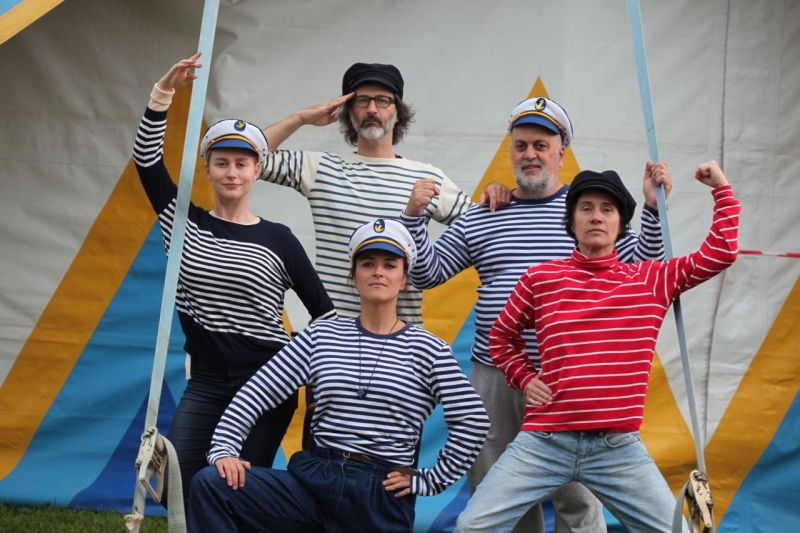 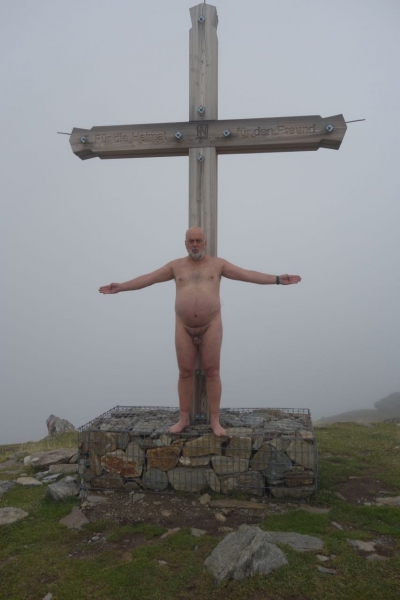 Moby Dick – The Quest for the Austrian Whale

To mark the end of our work on the cycle ‘The New-Old,’ and to celebrate 20 years toxic dreams, we embarked on a large scale project, blending Herman Melville’s Moby Dick with what we termed, for a lack of a better name, the search for the Austrian White Whale.

The project, in essence, is a mix of different actions we took vis a vis Melville’s masterpiece and our research into the elusive nature of the Austrian cultural soul. We didn’t find the answer to the Austrian question, i.e., our continued chase of the great Austrian white whale is a work in progress.

The project is made up of different and varied events that we conducted for several years. The following texts/images sum-up the journey we took in our failed attempt to break the Austrian code.

We found out that the Wien Museum has a whale in one of the many warehouses it occupy. We paid a visit to the green and not in a very good shape whale, a piece of Viennese folklore. The whale, a ‘sculpture,’ stood in the entrance of one of Prater many restaurants. It was a fish restaurant, and yes, whale steak was on the menu. When the restaurant closed, the whale, after a long journey, found a home in a Wien Museum warehouse. The plan is to restore the whale to its glorious days and bring it back to the Wien Museum Prater branch.
The second place to hunt whales in Vienna is the Kunsthistorisches Museum. There we met one of the museum’s curator for a whale-talk. We also got a glimpse of the old empire whale collection, including delicate Japanese painting made on whale bones/teeth. Austria, in case some of you forgot, used to have a sea and a navy.

The Journey, Moby Dick – The Quest for the Austrian Whale


In summer 2017, 7 members of the performance group toxic dreams toured the wilderness of Austria in search for the Austrian Whale. The political, the cultural, the geographical, the sociological, the economical, and the peculiar whale.

Their journey took them through the whole 8 provinces. (Vienna, the ninth province, got its own tour.) They travel from one geographical middle point to another, celebrating both the local human and nature landscape of each particular province.

They pretended to be sailors of the Austrian sea, although in all actuality they travel in an RV, documenting along the way their findings.

They did white water rafting, they joined a literary festival, they sang to a random cattle on the road, they made cheese, they danced the hula around the Upper Austria middle point monument, they visited the Austrian space agency (yes, there is one), they performed theatrical scene in a forest for no one in particular, they joined the circus for around 1 hour.

Short side note. To aid them, in the search for the Austrian Whale, they used the classic Moby Dick by Herman Melville. It is a book about everything. Every aspect of life reflected in the bizarre mosaic of this book. The whale is likened to everything under the sun, and everything under the moon, too–a portly burgher, an ottoman, a book, a language, a script, a nation, the Sphinx, the pyramids. The whale is also Satan and God. The whale is “inscrutable.” It is full of meanings that it threatens to have no meanings at all.

So, did they hunt the Austrian Moby Dick? Or, were they left with a journey full of meanings that it threatens to have no meanings at all?


(Loomings – A mirage in which objects below the horizon seem to be raised above their true positions.)

As part of Long Night of the Museums we staged, together with the accidental visitors, a public performance based in part on the famous church scene from the movie Moby Dick.

We turned one of the Mumok rooms into an improvised church and invited the public to sing with us. In addition we staged the farewell scene from the same movie. The full interaction was filmed as if the visitors are extras in a toxic dreams adaption of the novel.

The Ship, Do whales dream of tasty sharks


Call us toxic dreams. Some years ago, twenty to be precise, Having little or no money in our purse, and nothing particular to interest us on stage, we decided to form a performance group and sail into the muddy waters of fringe theatre. Our motto was, still is, simple: Know your lines and don’t bump into the furniture. (And if you do, make it funny.)

Now, at long last, we invite you, the audience, to join us for a real voyage, with a real boat, on the mighty Danube River. It’s a performance, a shebang, a celebration, a whoopee, a luau, a get together. Oh for heaven’s sake, it is 20 years of keeping our head above water. It is also one of the stops in our search for the Austrian whale, otherwise known as ‘The Alpine Moby Dick.’ Our story is not down on any map; true places never are.


During our journey across Austria we took a class in cheese making in Vorarlberg.

We wanted to shoot a scene that gives a similar impression to the act of cleaning a whale. In Moby Dick Melville describes in details the process of squeezing the dead whale out all of its resources.

So, what did we came up with? Making cheese, of course. I don’t know what we were thinking, and why did we assume that making cheese will give the same feeling as squeezing a whale. Apparently, no one of us ever cleaned a whale or made cheese.

We booked a cheese making class at the biosphere center in grosses Walsertal in Vorarlberg. An experienced cheese farmer named Wilfried was assigned to teach us the art of making cheese.

We invited some colleagues for an evening of cheese, wine and sailors’ stories from our journey.

(The Whale that swallowed Austria)

The performance took place in the roof of Museumsquartier Vienna. Along the long walking bridge that connects the various parts of the roof, we created a fictional Joy Ride based loosely on our 2017 trip across the Austrian landscape. The made-up story was based on the character actor Friedrich von Ledebur who portrayed the tattooed cannibal Queequeg in the movie by John Huston. The audience moved from ‘Island’ to ‘Island’ as if they are part of an amusement park ride. They were guided by the performer Didi Bruckmayr (a stand-in for Friedrich von Ledebur). Each Island represented one of the nine counties that comprised Austria.