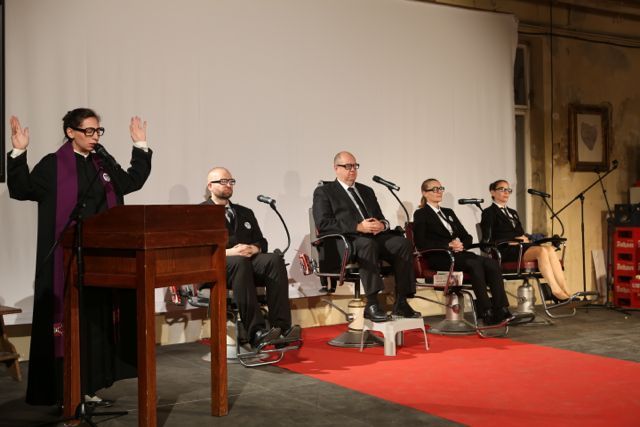 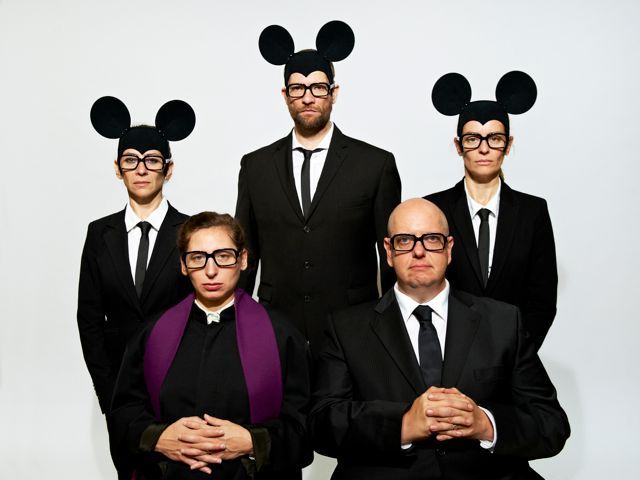 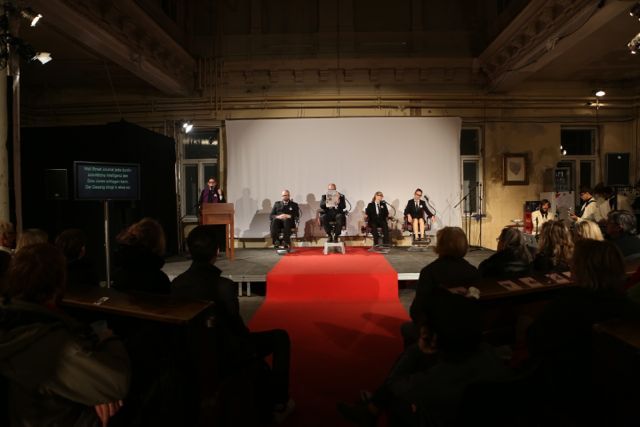 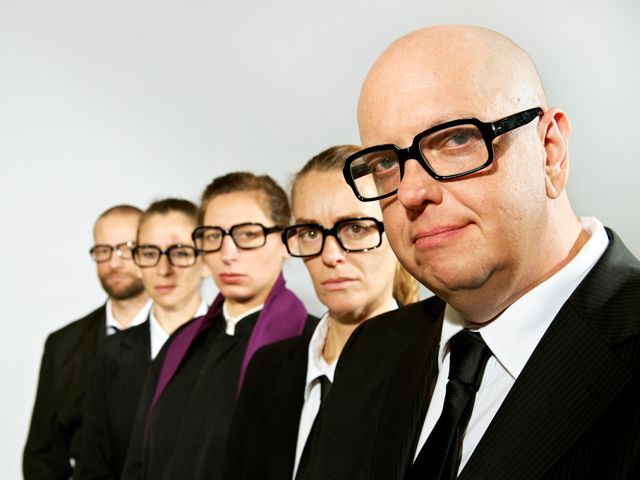 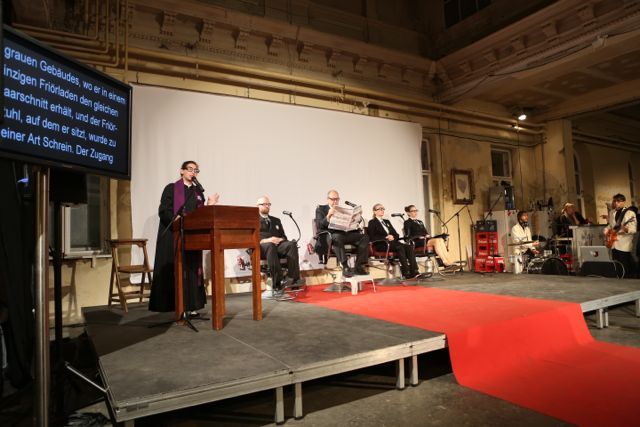 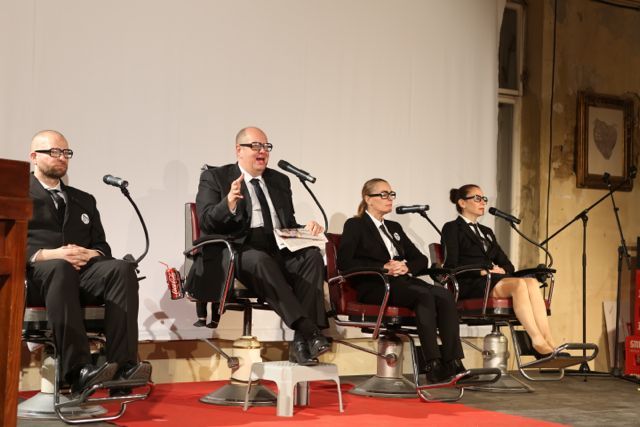 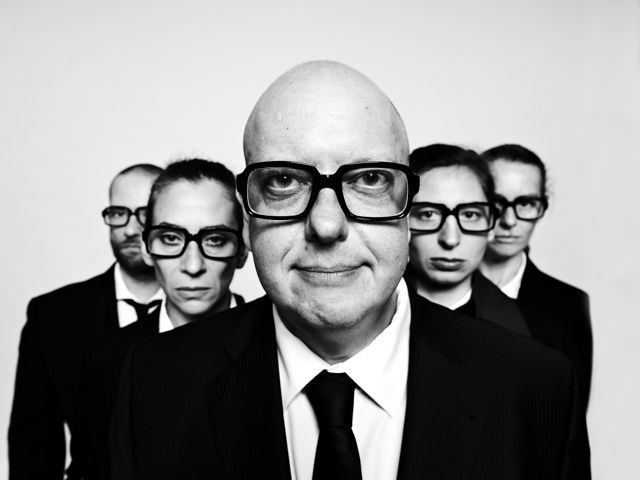 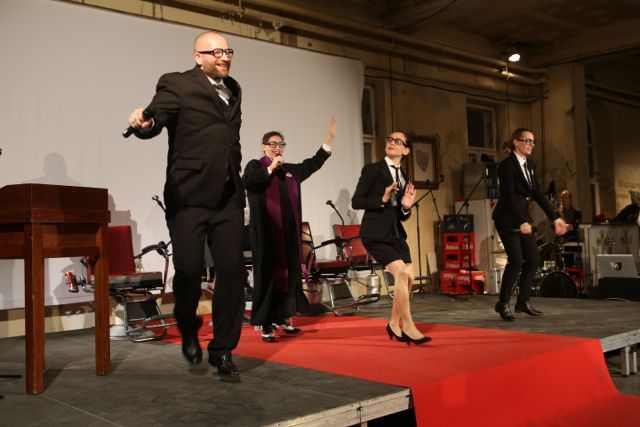 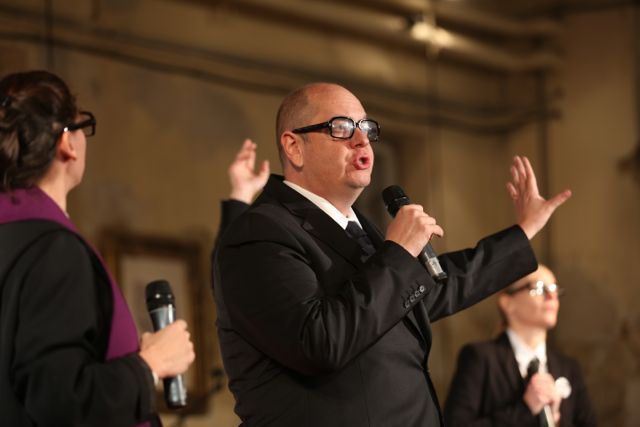 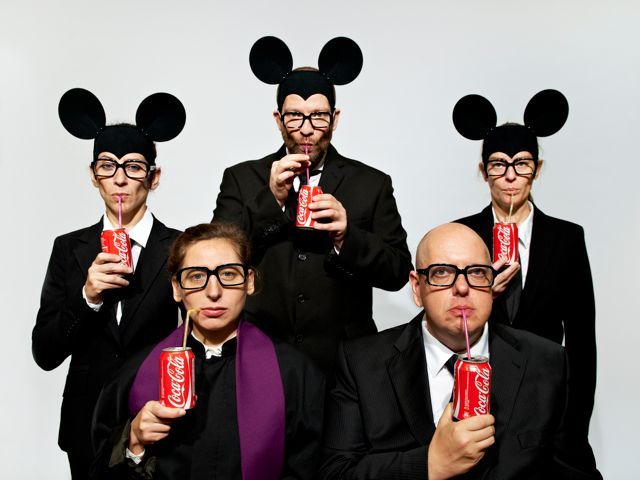 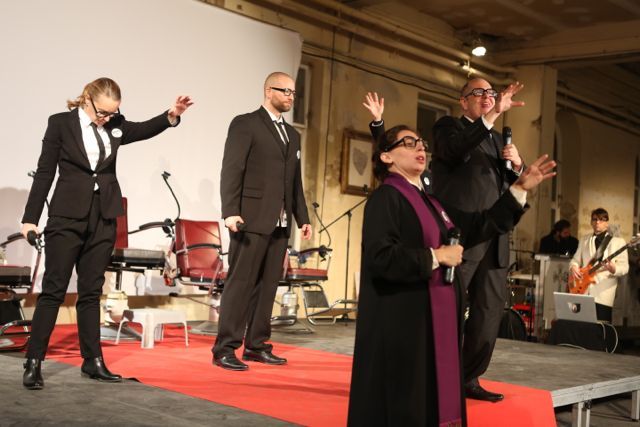 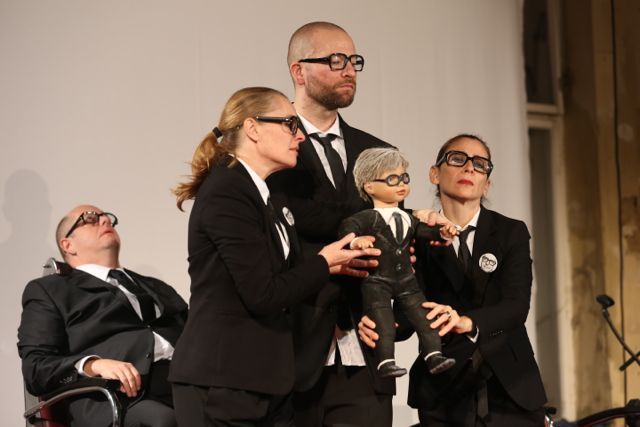 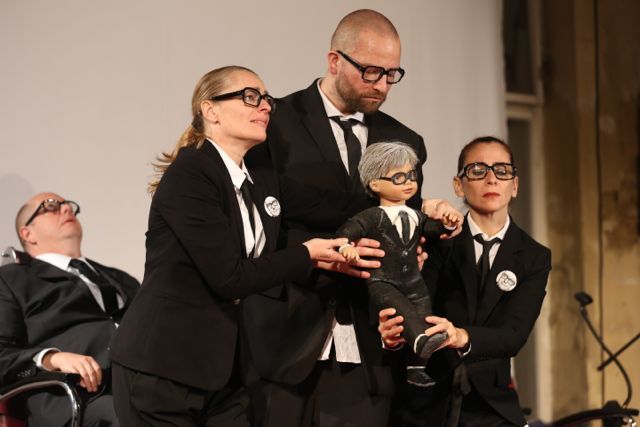 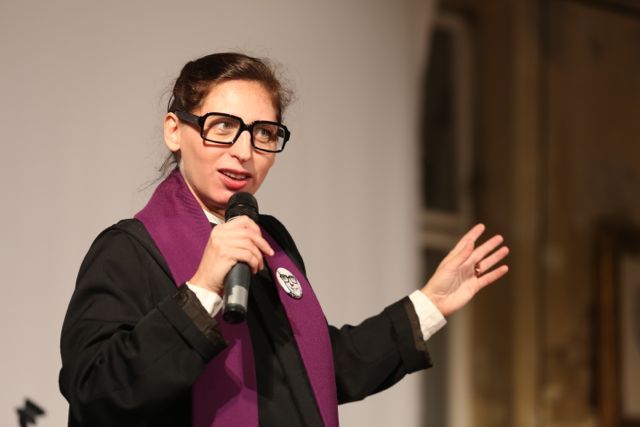 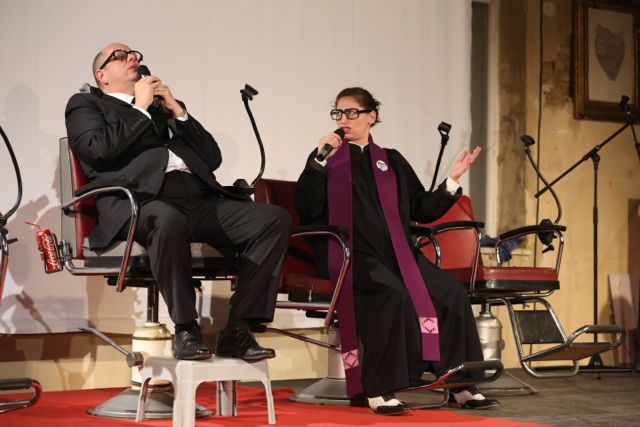 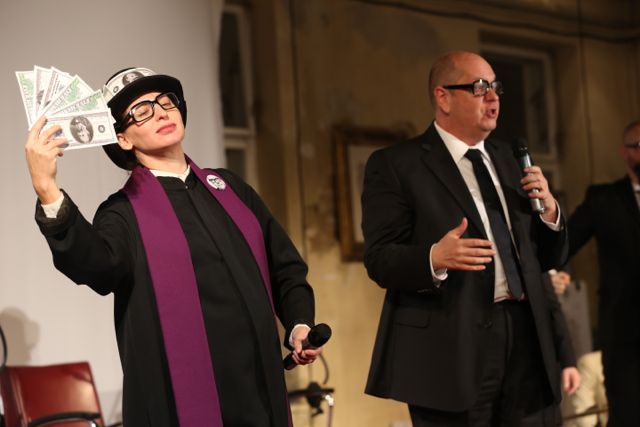 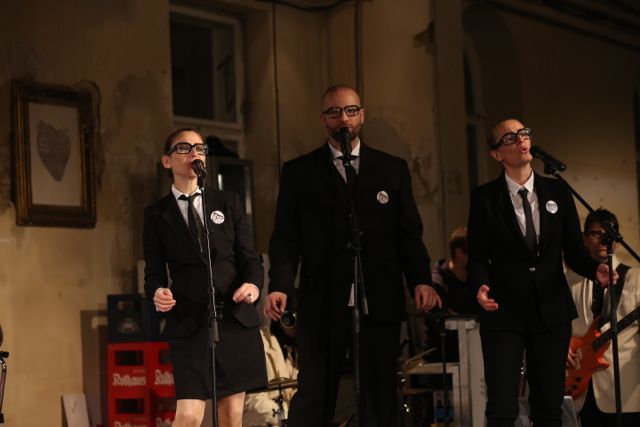 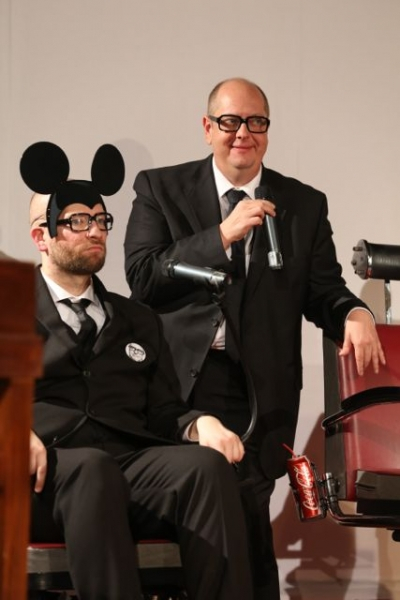 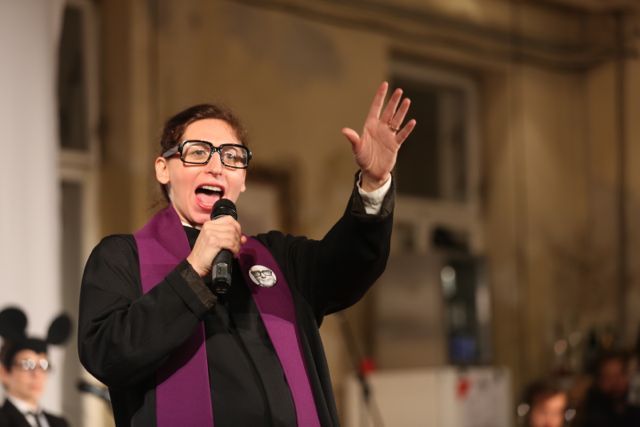 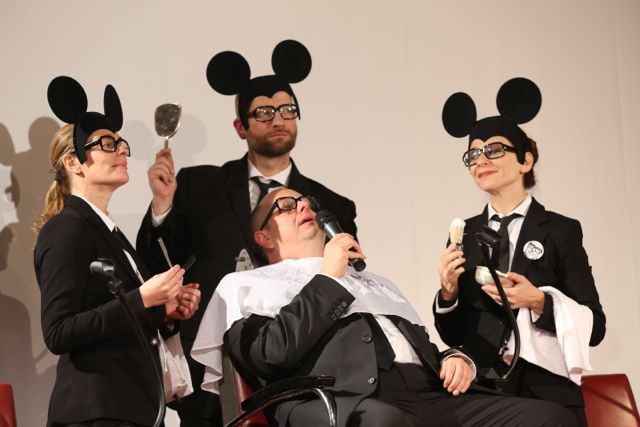 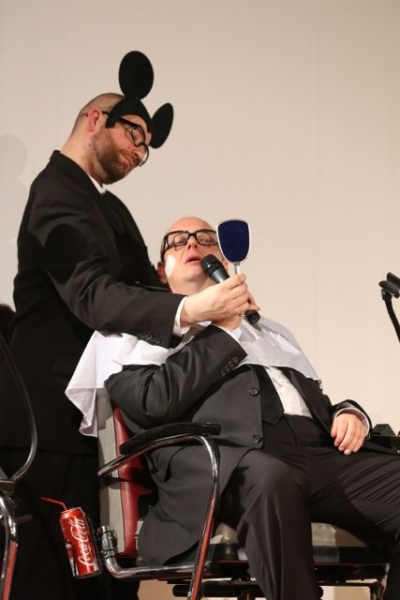 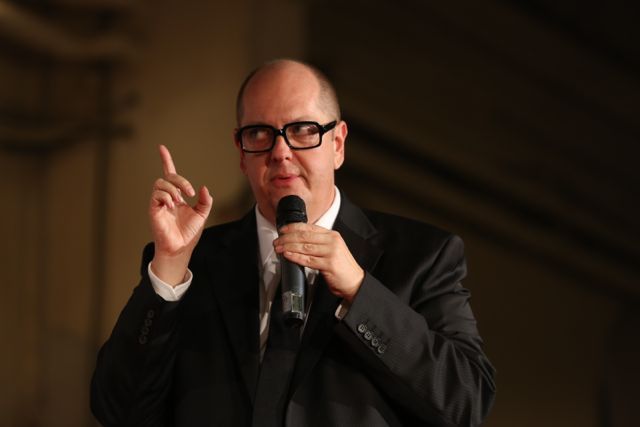 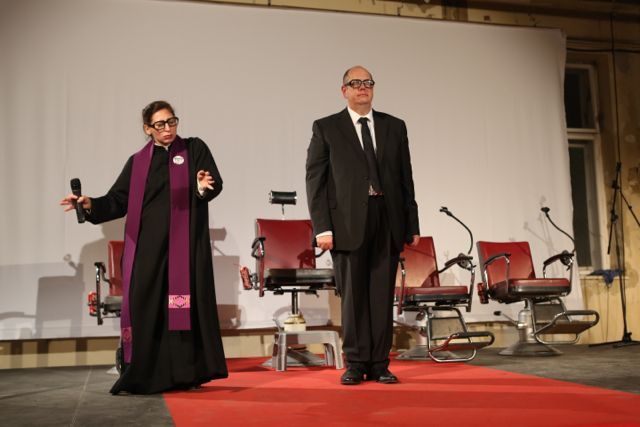 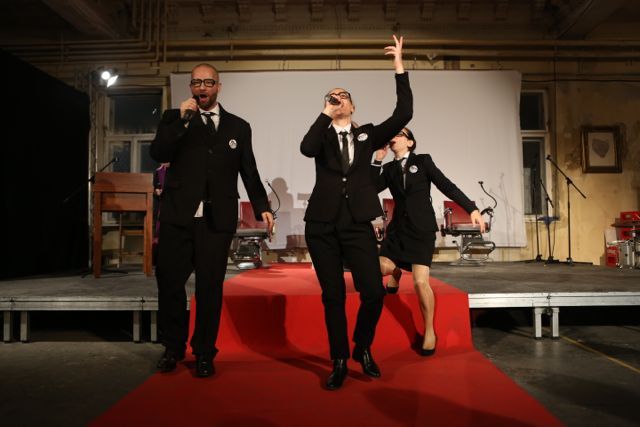 The Church of Warren Buffett

“Every day is exciting to us; no wonder we tap-dance to work”
(Warren Buffett)

The background
Somewhere in the 80ies, Forbes’ magazine list of “The Richest People On The Planet” became the most quotable list in the world. The new billionaires replaced poets, philosophers and politicians as the new thinkers of our time. One billionaire, in particular, was elevated to a status of a mega-celebrity; Warren Buffett became a household name. The media started to refer to him as “The Oracle from Omaha”. Buffett does not look like a flamboyant celebrity, he resembles in his features the tech-nerds who became billionaires following the digital revolution, he looks like a grey uncle with a business suit. Buffett did not invent or produce anything. He runs Berkshire Hathaway, an American holding company that oversees and manages a number of subsidiary companies. According to the Forbes Global 2000 List Berkshire Hathaway is the eighth largest public company in the world.
Years before Buffett acquired control of Berkshire Hathaway (then a textile business), he invested the money of his friends and family in private partnerships that followed the “value investing” style developed by Buffett’s early mentor, Benjamin Graham. Contrary to the notion of perfectly efficient markets, the value investor believes stock prices are set by the capricious sentiments of a mostly ignorant herd. The task of the value investor is to ignore the tumultuous swings in price and focus on “intrinsic value”, the present value of all future profits. The value investor, then, is a dedicated transcendentalist. He believes the true value of a thing is definite, invisible, and knowable only through private reflection.
The story of Warren Buffett has long been a siren song to millions of desk sitters who believe that, through regular reading of the Wall Street Journal, an average intelligence can beat the Dow (or stock markets). The song goes something like this: common sense is worth more than inside information. Stocks offer the best returns over the long run. Follow a few simple rules and your money can grow 10 or even 20 percent annually. Listening to this song, they then dash themselves against the rocks, handing their money over to an industry designed to make it disappear blamelessly. During the crisis of 2008 and 2009, the money of these “Main Street investors” shrunk at an embarrassingly confiscatory rate, both in the US, Europe and Asia. At the worst of the crisis, Berkshire Hathaway stock plunged even faster than the Dow, descending to less than half peak value.
Yet even as the crisis punished Buffett’s stock, it did little to diminish him as the lodestar of American business. If anything, his reputation grew even more lustrous all over the world. Buffett’s eminence during the crisis probably had something to do with his grayness, his banal consistency. In the midst of a deluge we cling to the familiar.

The Show
Once a year Berkshire Hathaway holds a meeting in Omaha/Nebraska, all stock holders are invited to attend the event that has gradually become the informal summit of main street world capitalism. Joining Berkshire Hathaway is not like joining any other investment company; by giving your money to Buffett, one becomes a member of the Berkshire Hathaway’s church, it is like entering a covenant. By giving your money to Buffett you become part of the faith of capitalism, the belief that money can buy you happiness and Buffett is the designated driver who stir the money-boat to the promise land, the land of milk and honey and lots of cash.
The show is a sermon given by Buffett himself as the high priest of capitalism. The audience/share holders are seated around in wooden church benches, a set-up that should give the feeling of intimate partnership. Buffett is the Pope but it is all just one big happy family.
The proceeding starts with the Master of Ceremony singing the praise of the grey man, recounting the story of Buffett to the church members. In between the church’s choir sings and dances in a style reminiscent of the ceremony of the Black American church. The all ceremony is accompanied by a live band, a feeling of festivity surrounds the room. After the introduction Buffett start his sermon, it is as if the pope emerges from his balcony to announce that despite recent data that shows the depth of the crisis, the Gospel of capitalism still holds true.
The text of Buffett’s sermon is taken from actual speeches and writing by the man, and includes some he delivered in Berkshire Hathaway’s annual meeting. Text like: “Every period, every year, there will be a bunch of problems. But the opportunities will win in the end. Your kids will live better than you live, and your grandchildren will live better, and we’ll find more and more ways, easier and better ways, to do things that we haven’t even dreamed of yet”.
Being a post-enlightenment oracle requires, on the part of Buffett, some fancy sleight of hand. You have to relieve the pilgrims (share holders) of the burden of thinking without disturbing their belief in the system.